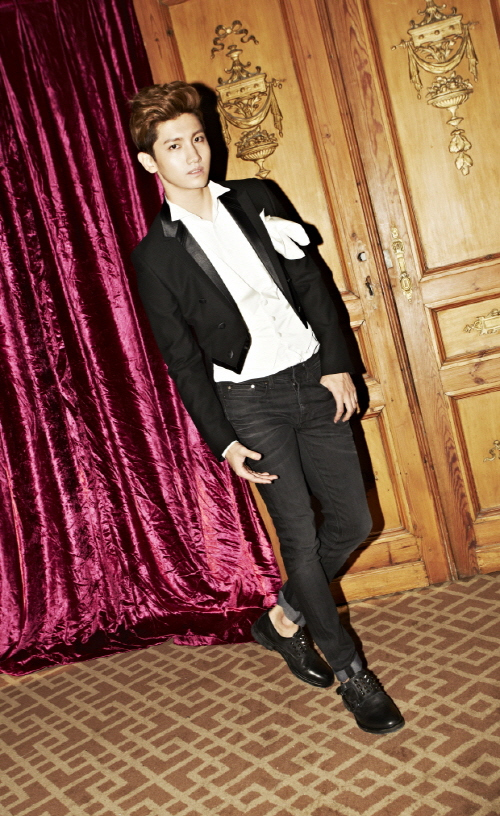 The Japanese Movie Critics Awards committee released their schedule and winners list of the awards ceremony, and it was revealed that Max Changmin won the ‘Best Newcomer Award’ for his role as ‘MoMo’ in the movie ‘Run With the Gold’, which was released in November, 2012.

This is Max Changmin’s second newcomer award since receiving the ‘Best Rookie Actor Award’ at the Japanese Academy Awards in March.

The Japanese Movie Critics Awards, which is in its 22nd year, is a highly respectable movie awards ceremony that chooses its winners based on the reviews of movie critics in Japan and will be held on the 2nd of May in Tokyo, Japan.

Meanwhile, Max Changmin was chosen as the MC of KBS 2TV’s new variety program ‘Our Neighborhood’s Master of Variety and Sports’ and is currently showing a new side of himself to viewers. 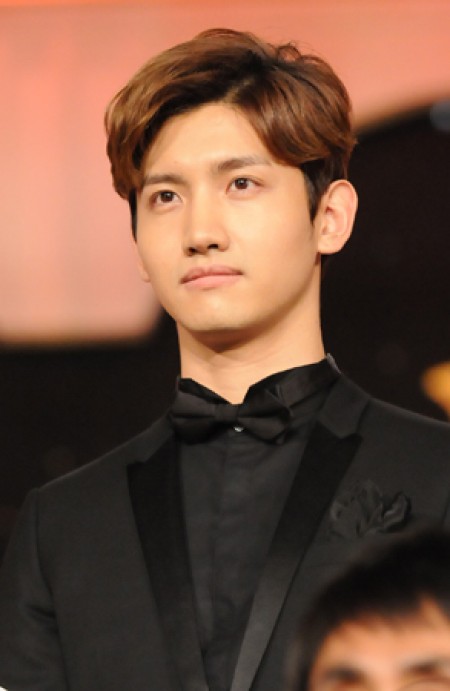 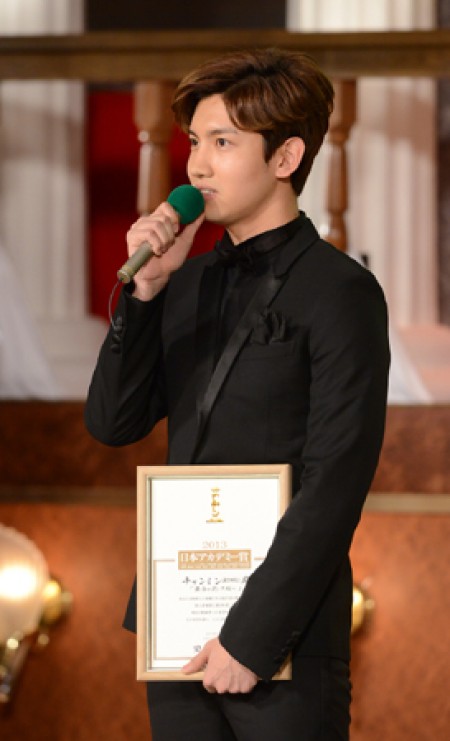 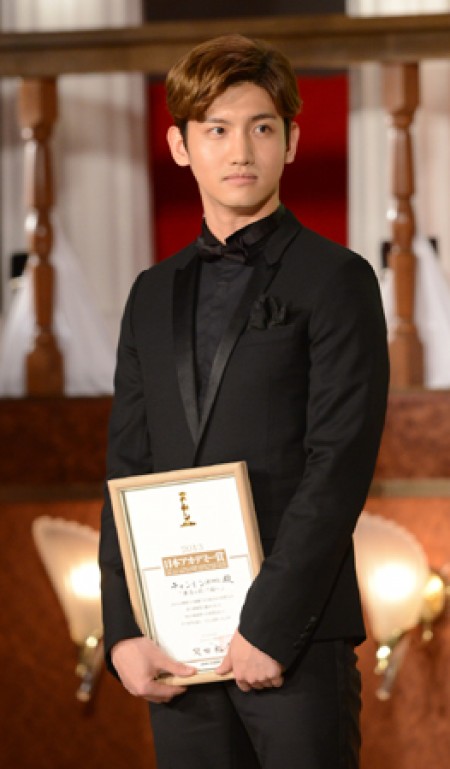 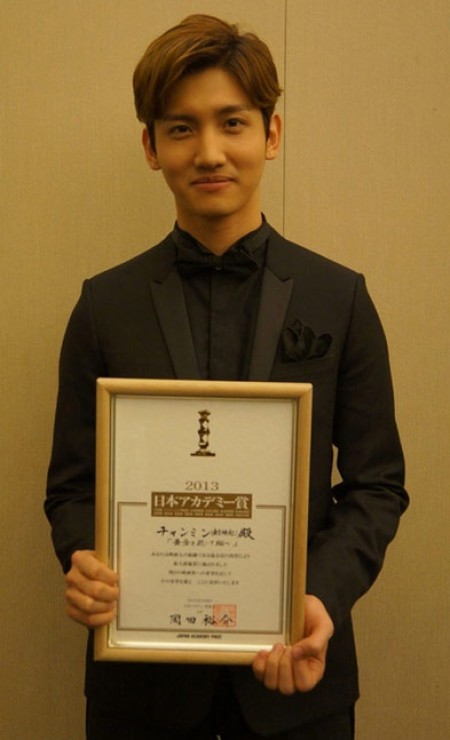