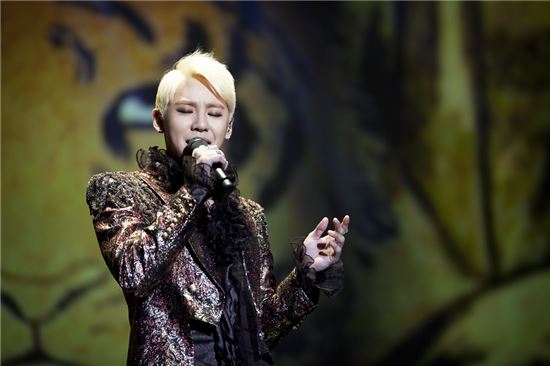 Junsu ‘Ballad&Musical Concert with Orchestra vol.2’ ticketing starts today! Junsu will perform on stage with a 35-person orchestra! Check out the article!

Following last year’s success, Kim Junsu will be holding his concert at the end of this year.

We ask for your anticipation and support.
Thank you. 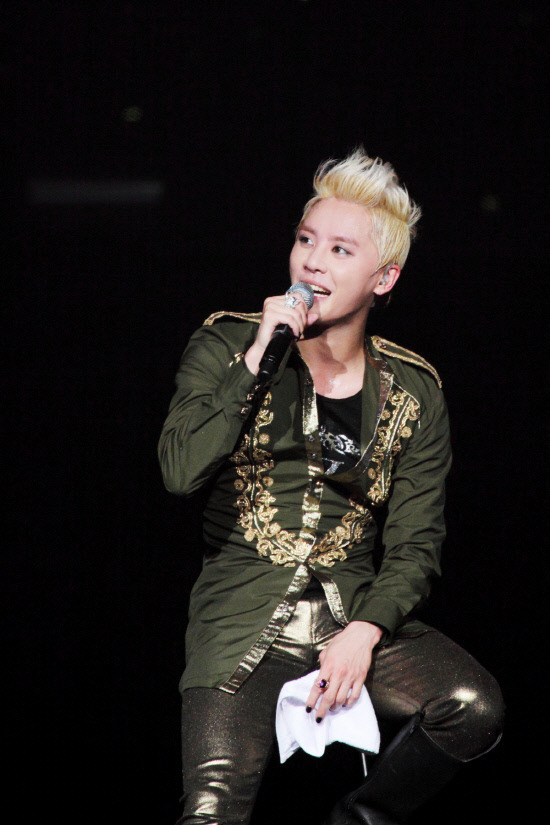