This post will be updated throughout the day with tweets by JYJ. A time will be added with each tweet as our translators will not always be able to provide instant translations This post includes tweets from 6am KST, December 14th to 5:59am KST, December 16th.

Yeah I almost died this morning slipping on ice because of the rain -__-
(Junsu, 1:57pm KST) It’s raining..

bb we’ll always be by your side <33 Chin up! And keep going 😀
(Junsu, 8:07pm KST) Though I wasn’t able to stand on stage at the awards ceremony.. Thank you for the love you have shown me.. I’ll repay it even more with my future activities~ I’m always so grateful to you..^^ Really.. A lot 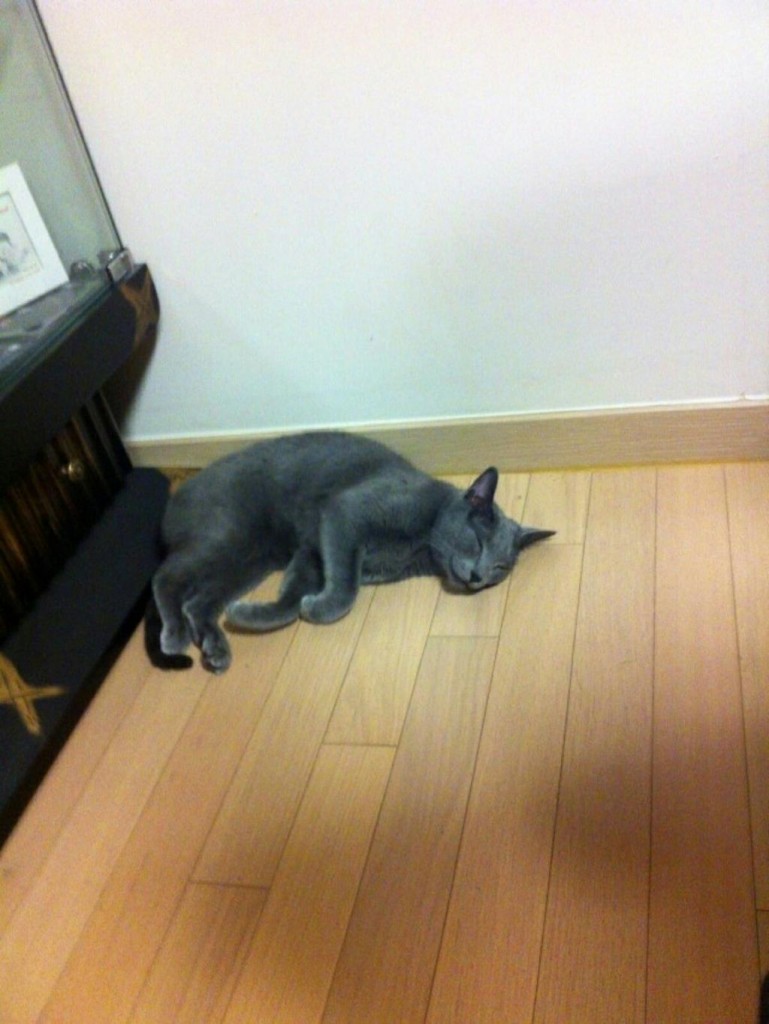 Why was U-Know Yunho clenching his teeth?

In the second pair competition of ‘Kiss&Cry’ that was held at the SBS Ilsan Production Center on June 21st, U-Know Yunho signaled an extravagant revival with a charismatic performance.

Because of his recent concert schedule in Europe, U-Know Yunho has not been able to practice his skating for a period of time. This meant that his partner Claudia had to attend the mid-week assessment alone, causing fans to worry about his future stance in the competition. 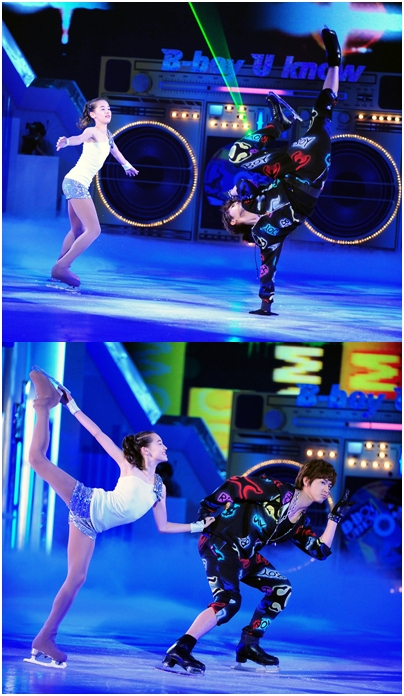 The worry was heightened by the fact that U-Know Yunho placed 8th out of ten teams in the first competition due to the mistakes he made while performing.

But U-Know Yunho partook in the second competition and had the ‘Rose Evaluators’ fired up with his extravagant dancing and b-boying skills.

After his performance, U-Know Yunho said, “I’ve never been so worried about a competition as I was for this one. But I rehearsed my part on the ground because I didn’t have access to a skating rink, and I had faith in my partner Claudia.” During his stay in Europe, U-Know Yunho took every minute of spare time he had to put on his skates and rehearse his routine, whether he was in his hotel or on the streets.

His partner Claudia was moved when she heard how hard U-Know Yunho worked to find time to rehearse. 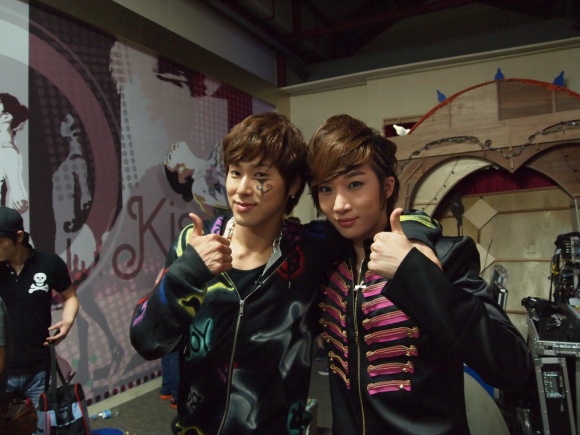 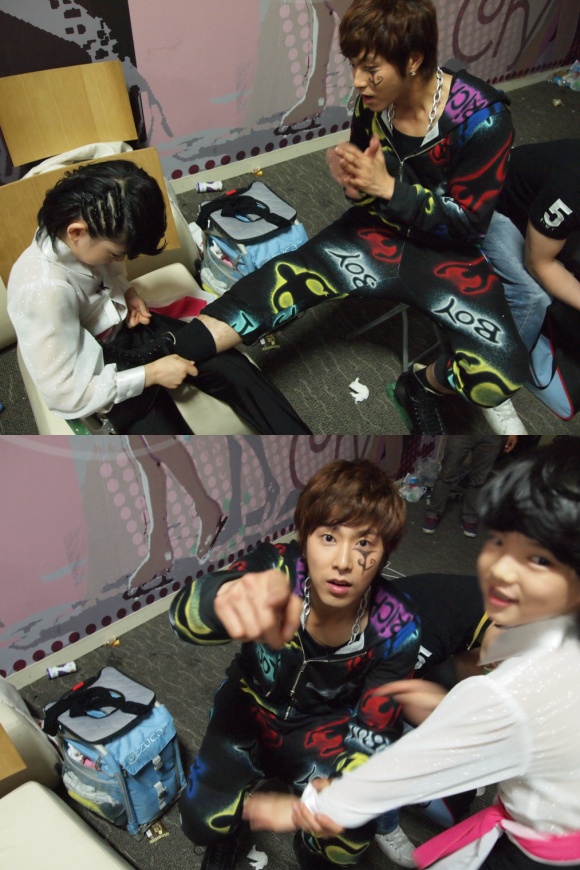 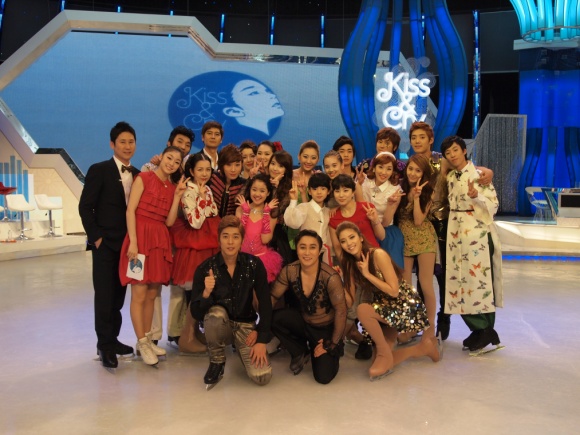 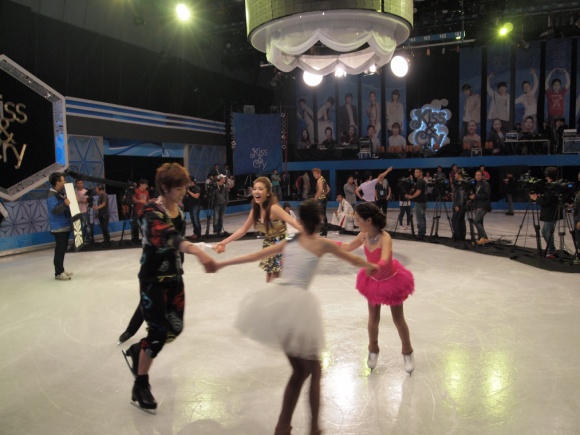 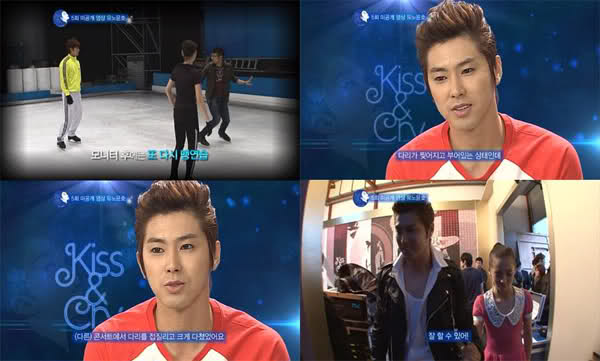 TVXQ’s Yunho managed to wow the audience with his suave “Summer Night” performance with partner Claudia Mueller, but a bonus, unaired clip from SBS’s “Kiss and Cry” showed that Yunho had actually performed with a severe leg injury.

In the unseen clip, which aired after the June 19th episode, Yunho was interviewed about his competition performance. “I had a previous leg injury from another concert,” he revealed. “My leg was ripped and swollen but I want to enjoy the stage without thinking about it.”

Meanwhile, his partner, professional figure skater Claudia Mueller, expressed her admiration for Yunho’s dedication. “Yunho oppa was much more handsome and self-assured on the stage, compared to the rehearsals,” she said.

Yunho and Mueller’s team scored a combined total of 40.1 for the first round, landing them in 8th place for the time being. The total scores from both the first and second rounds will be averaged, with the lowest-scoring team being eliminated from the competition.