What’s exceptional is worth reliving… 🙂

Jaejoong “Mine” + Healing For Myself/Stay+MAZE Compilation 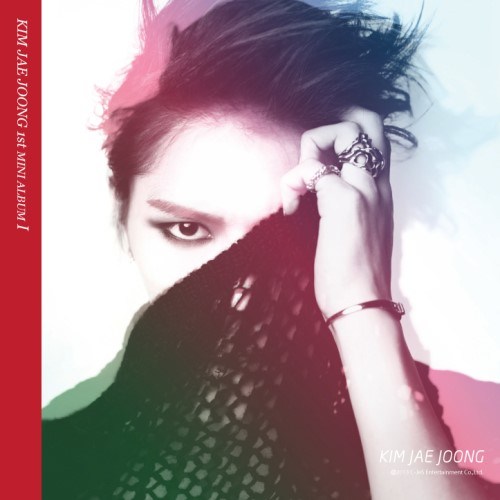 Kim Jaejoong has finally returned to our side with an album.

This album signifies Kim Jaejoong’s first solo activities as a singer and has a total of five rock genre tracks, but each song captures the unique style of Kim Jaejoong to showcase a variety of techniques in one album. In the pre-released song ‘One Kiss’ and ‘Mine’, which had its music video released on the night of the 16th, the intense sound and Kim Jaejoong’s explosive vocal talent are the main charms of the song. Meanwhile, the newly revealed tracks, ‘You Fill Me Up’, ‘My Own Consolation’ and ‘All Alone’, showcase his mellow voice with a melodious track. Overall, the album is being praised as a ‘high quality album’.

Mine’, which received an explosive response after having its music video released at midnight on the 17th, perfectly combines Kim Jaejoong’s explosive vocal talent with well-expressed emotions and topped the music charts of Bugs and Cyworld as soon as it was released. The intense beat, sophisticated melody line and honest lyrics stimulate the listeners’ ears and has made its mark as the most trendy song of the winter.

‘You Fill Me Up’ and ‘All Alone’ are melodious rock ballads that showcase the consideration the artiste has put in to ease fans into rock. If ‘Mine’ was an intense song, than these two tracks  have Kim Jaejoong’s mellow and emotional voice melting into the songs to tug at the heartstrings of listeners. The last track All Alone was composed and written by Kim Jaejoong, and the calming piano instrumental leaves a big impact.

‘One Kiss’, one of the tracks of Kim Jaejoong’s first solo mini album, topped the iTunes rock charts of nine countries including Japan, Singapore and Taiwan, as well as domestic music charts. The four other tracks that were released today ranked first to fourth on Bugs and Cyworld’s music charts, helping Kim Jaejoong making his mark as ‘Artiste Kim Jaejoong’.

Meanwhile, Kim Jaejoong will be holding a very special concert ‘Your, My and Mine’ at the Ilsan KINTEX on the 26th and 27th.