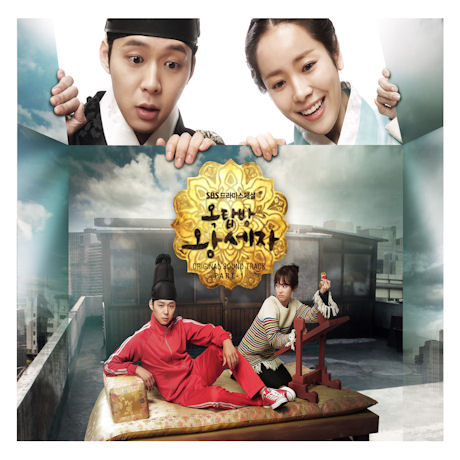 The first soundtrack album release for Rooftop Prince includes songs from all previously released OST staples by Baek Ji Young, ALi, and Jay Park, with the instrumental versions. In addition, together with 7 background music tracks of the drama, it made up an album with a total of 13 tracks. 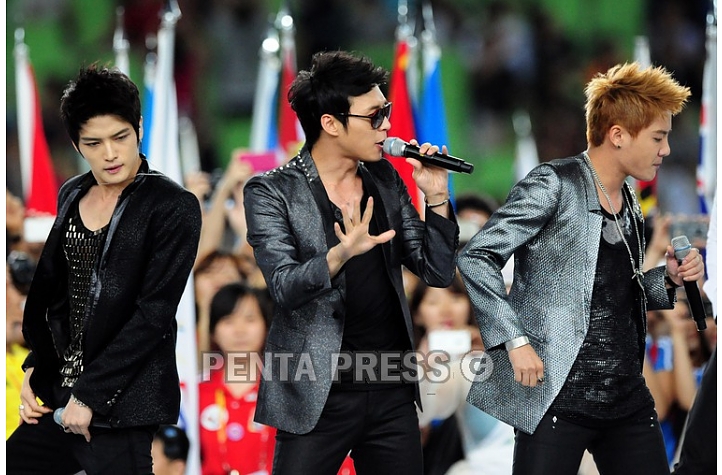 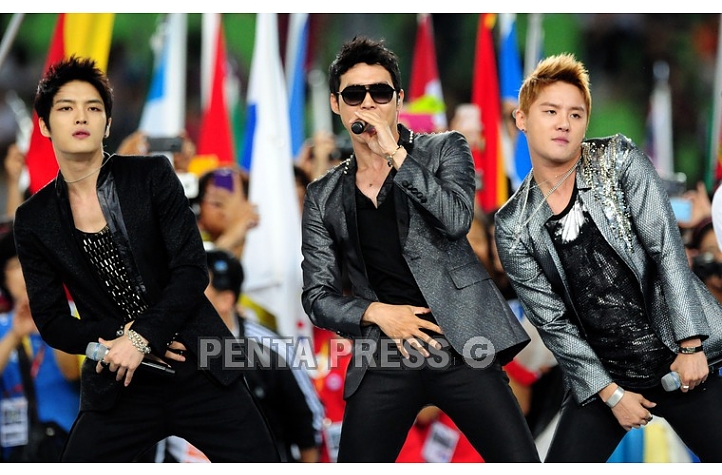 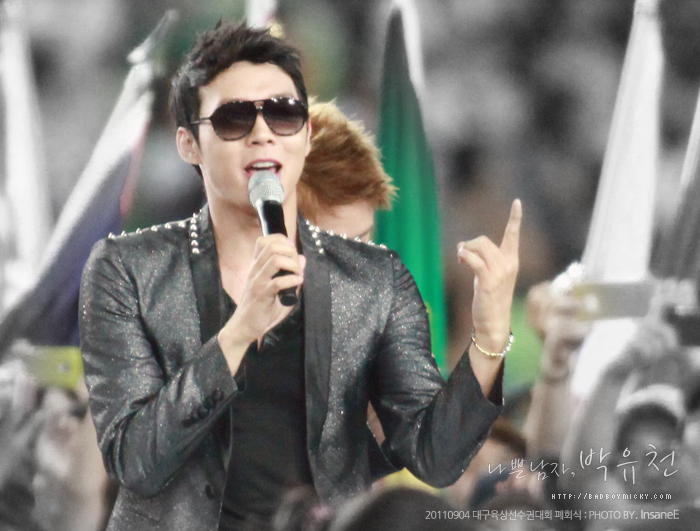 Someone please call the police, cos it’s got to be illegal to look that good! 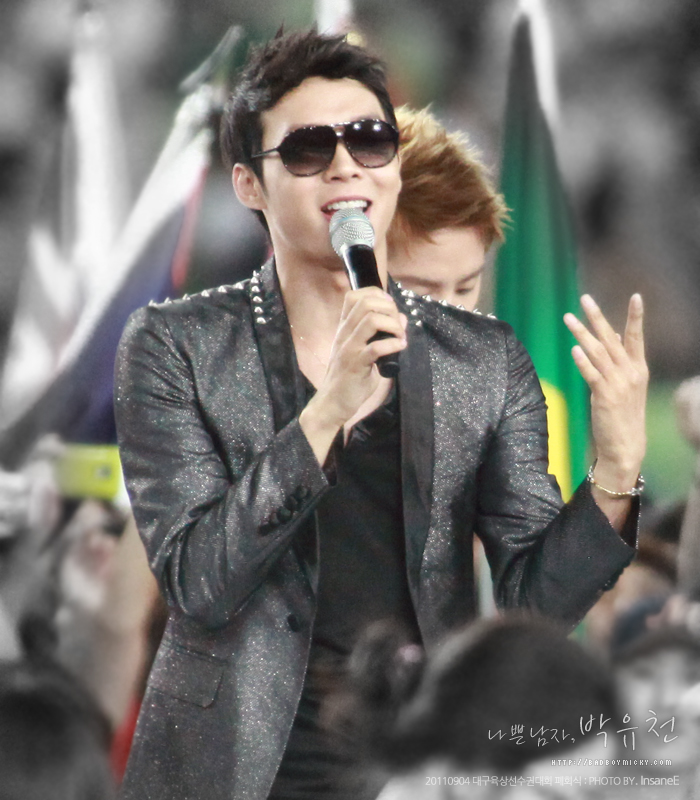 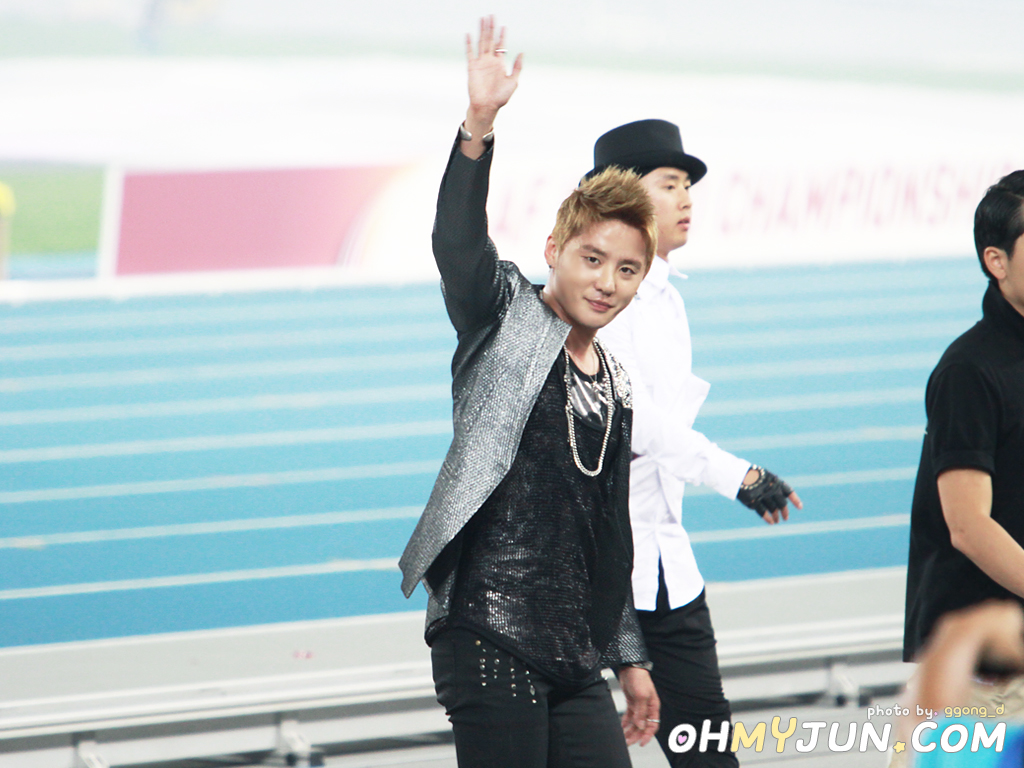 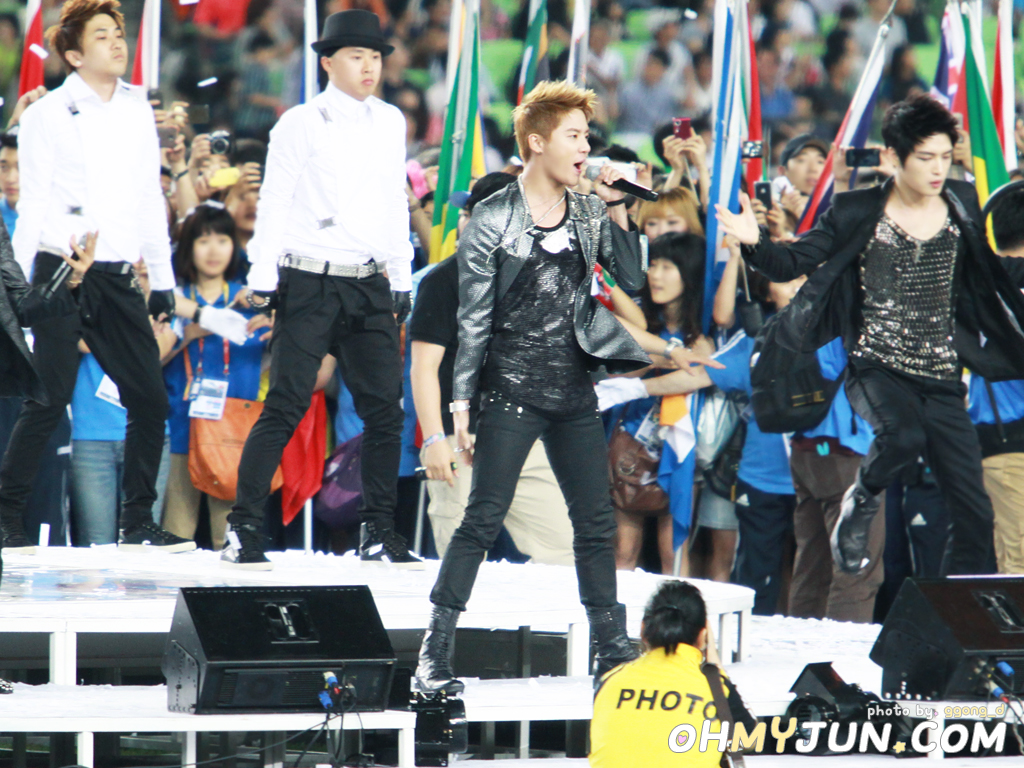 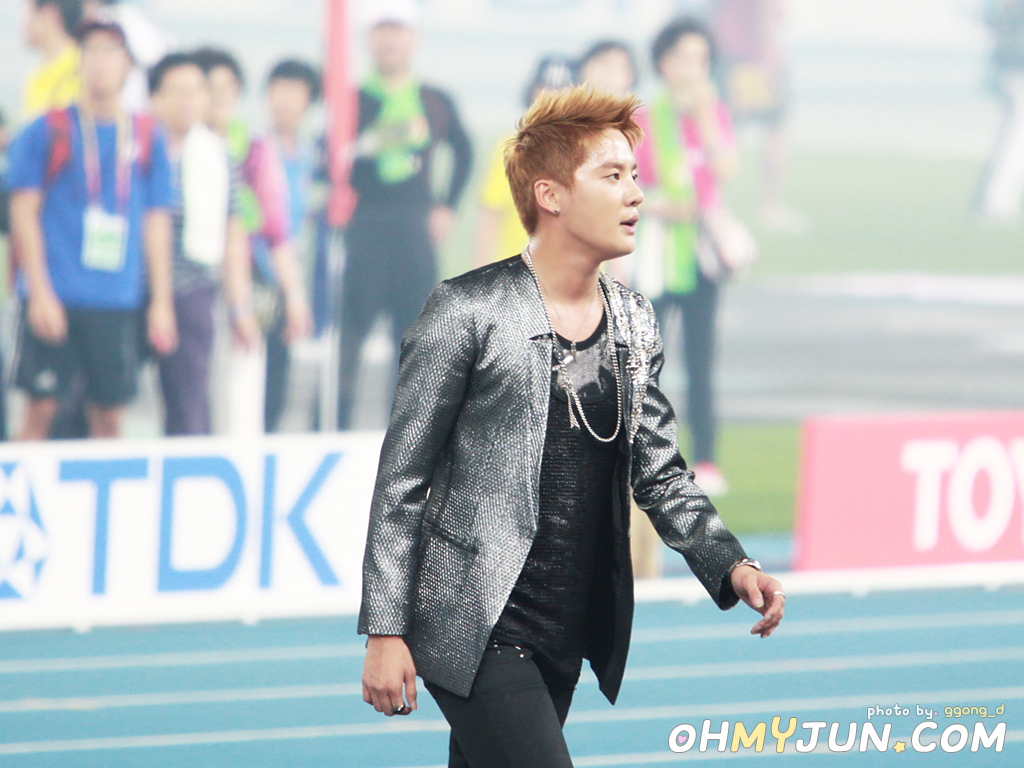 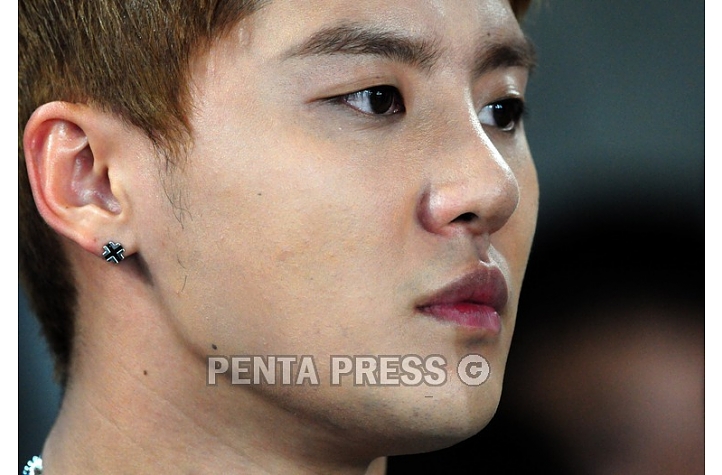 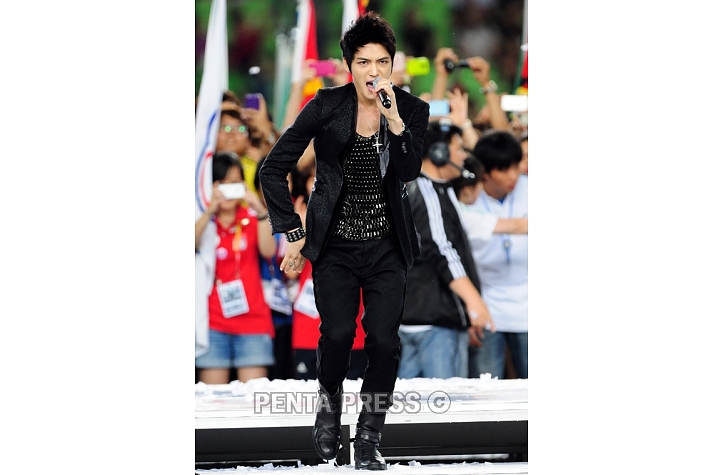 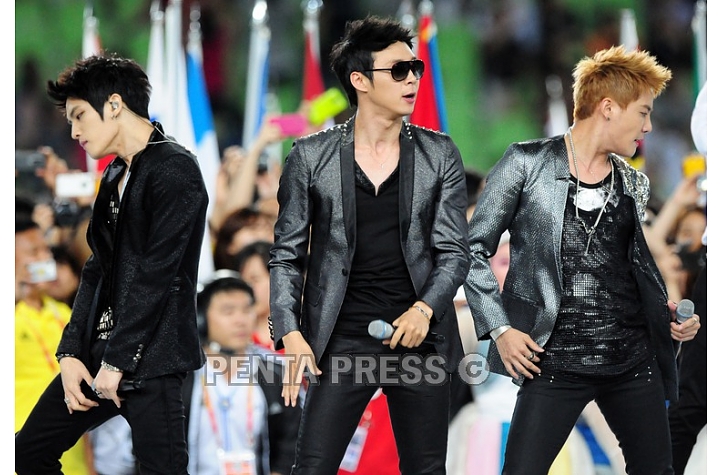 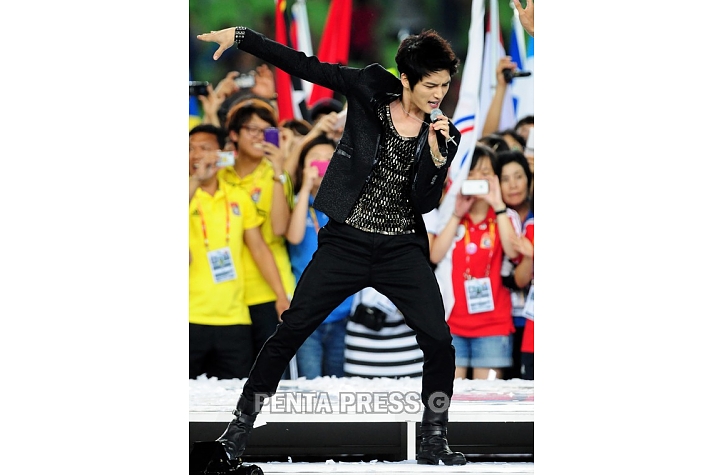 Finding these videos was hard fought but well worth it. I’m sure that it felt good to JYJ to be back on stage. I serve on a Worship team twice a month. It feels wonderful to relate to people. Momma Cha

Jae, it only makes us love you more 🙂  Momma Cha