Wow!! it would be so sweet to be able to access this type of fanmeet. Maybe someday. 🙂 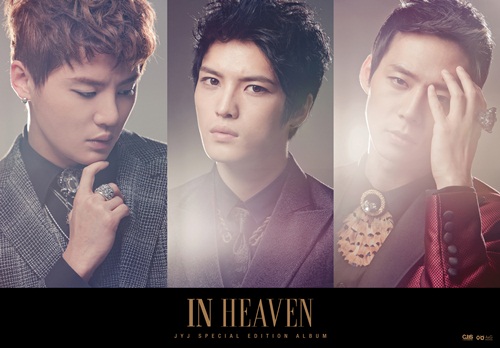 I love acapella. As a singer and a Momma I love this video. 😉

This is one of the most visually fun songs of JYJ. Do well in Berlin Jaejoong, Yoochun, and Junsu. You always do. 🙂

Be My Girl — JYJ at HoChiMinh City

You’ve made this song your own sweetheart…

I Can Soar with Pictures from Levay and Friends

Here we have two fancams from the press conference of Kpop-Charity concert in Thailand when someone’s cellphone started ringing “Be My Girl” of JYJ.

FanCam JYJ at World OKTA – “Be My Girl” Got An Encore Shouts from Politician!