Note:  There’s a lag in view count update between the youtube main page and the video page.  See the screencap below for the most updated view count as of the time this was posted:

Other Honors for the Video ^^:

(7:53pm KST) If the view count of the ‘Something’ music video on YouTube hits 3 million views by midnight of January 12th (Korean time)!! A never-before-seen video of TVXQ’s members will be released. Please anticipate it!! and we hope you all participate in this activity 🙂 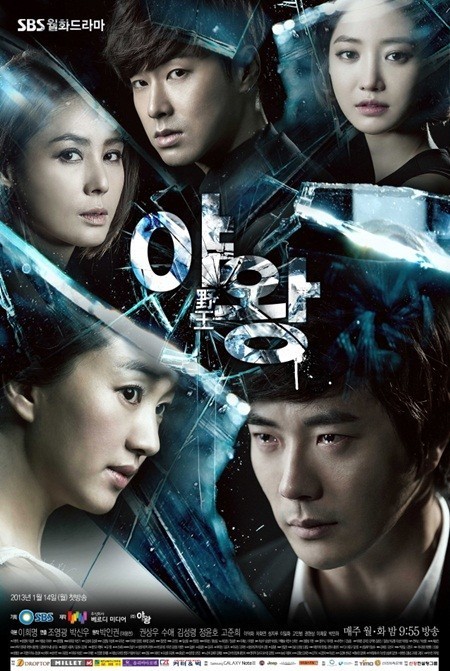 The press conference for the new SBS drama “King Of Ambition” (Starting broadcast on 14 January) will be held on 9 January, and will be broadcast live on Youtube.

The SBS twitter announced on 8 January that from 2pm KST on 9 January, the “Queen Of Ambition” press conference will be broadcast live via the SBSNOW1 (link) youtube channel. For this press conference, lead actors Kwon Sang Woo and Soo Ae as well as other actors such as Kim Sung Ryung, Jung Yunho (TVXQ) and Go Joo Hee are expected to be present. 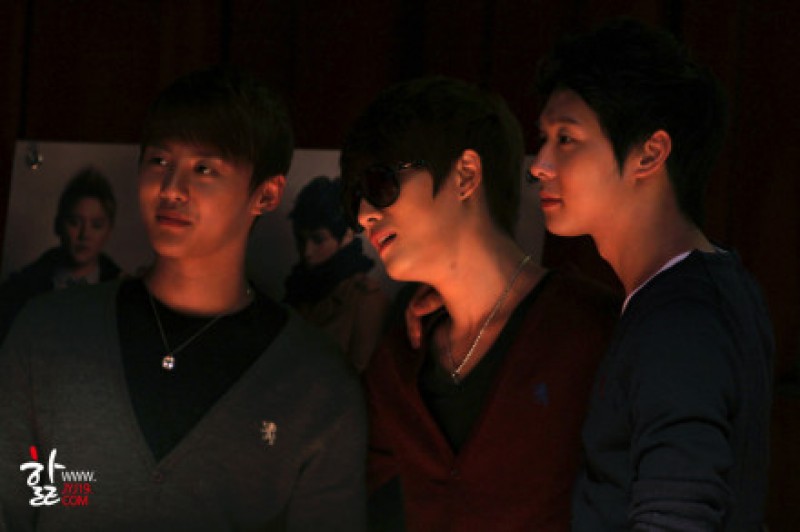 Well. Our Mancubs have struck again. They and C-JeS can think of more ways to keep us glued to the computer screen than anyone else I know. The happy part is that we get more of them. The Facebook page is colorful and Bussy-y-y-y-y-y, while Youtube www.youtube.com/cjesjyj  is off to a good running start. Be imaginative, Kiddos, and keep it coming JYJ.  Always Keep The Faith!!!!   🙂    Momma Cha @jyjfantalk 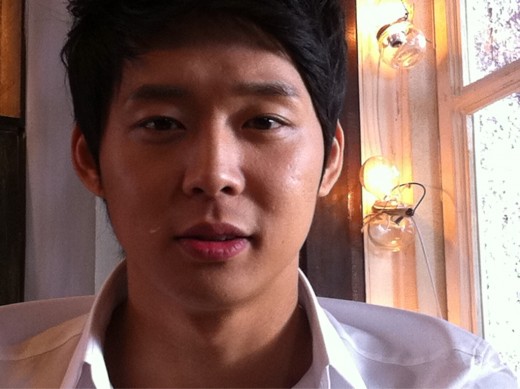 A photo of JYJ member Park Yoochun taken while shooting a CF has attracted a lot of attention.

“A close-up of Park Yoochun! A test shot that was taken at the shooting location, and it’s darker than the one from yesterday. A person with especially bright eyes”

On 12 December, a food product company commercial PD tweeted the above together with a close-up shot of Park Yoochun, attracting the attention of the fans. Following that, a person who is believed to manage the commercial shoot tweeted, praising Park Yoochun for his professionalism, a proof of his character.

“He worked hard for the shoot. It was supposed to be completed in 8 hours, but due to various issues, took over 11 hours to shoot before Park Yoochun’s portion was complete~ We started at 10am and ended at 11pm~ It was really cold that day, and to only be wearing one layer of clothing in the south is really tough, but he still managed to show us a good acting performance.”

The fans are also cheering for Park Yoochun, who managed to showcase his great acting skills despite shooting in cold weather. The CF can currently be seen on Youtube.

This is a new, soulful, R&B song from HoMin/TVXQ. I love the opening vocals. Momma Cha