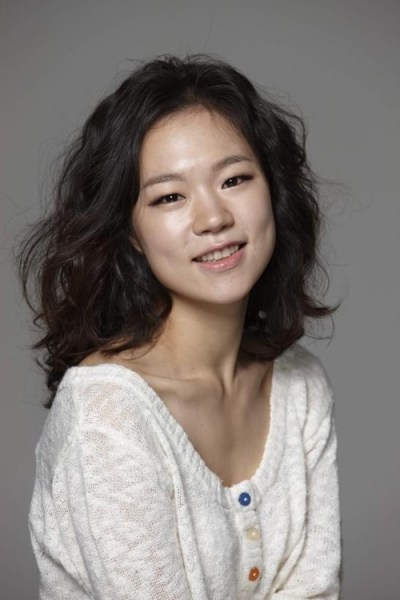 Han Yaeri and Park Yoochun will be working together on their next project.

According to C-JeS Entertainment, Han Yaeri is currently in the final stages of negotiations for a role in the movie ‘Sea Fog’.

‘Sea Fog’ is based on the 2007 play with the same name and depicts the life of sailors and stowaways out at sea. Han Yaeri will be playing the role of stowaway Hongmae, and will be the romantic love interest of sailor Dong Seok (Park Yoochun). They will also be joined by Kim Yoon Seok and Lee Hui Joon.

Director Shim Sung Bo will be grabbing hold of the megaphone while Director Bong Joon Ho will be in charge of production. The film will begin filming on October 6th.

JYJ member Park Yoochun has been confirmed for the new MBC Wednesday-Thursday drama “Missing You.”

Yoochun’s management company C-JeS Entertainment revealed on 25 September that Yoochun has been confirmed for the MBC Wednesday-Thursday drama “Missing You.”  Yoochun will be playing the lead role of Han Jeong Woo, and this is his first drama in 6 months since “Rooftop Prince” which was broadcast in May.

“Missing You” is about a man and woman who had an unforgettable first love, but were only left with painful memories, a melodramatic “hide & seek”. It will be aired after “Arang & The Magistrate” ends and is expected to start its broadcast in October.

Previously, the casting of younger versions of the two main leads will be played by Yeo Jin Goo and Kim So Hyun had become a hot topic. The addition of Chun Jung Myung added to this drama’s visibility as well.

“Missing You” is written by  scriptwriter Moon Hee Jung of last year’s “Can You Hear My Heart” “Smile, You” and “Last Scandal”, and produced by Lee Jae Dong (“Thank You”), a team that has garnered much interest.

It has been confirmed that Tohoshinki will be appearing at the “a-nation Charge Go! Weider in Jelly”.

Information on the performances, schedules, and application methods will be posted on the official site / fanclub site / a-nation official site, so please  wait for it. 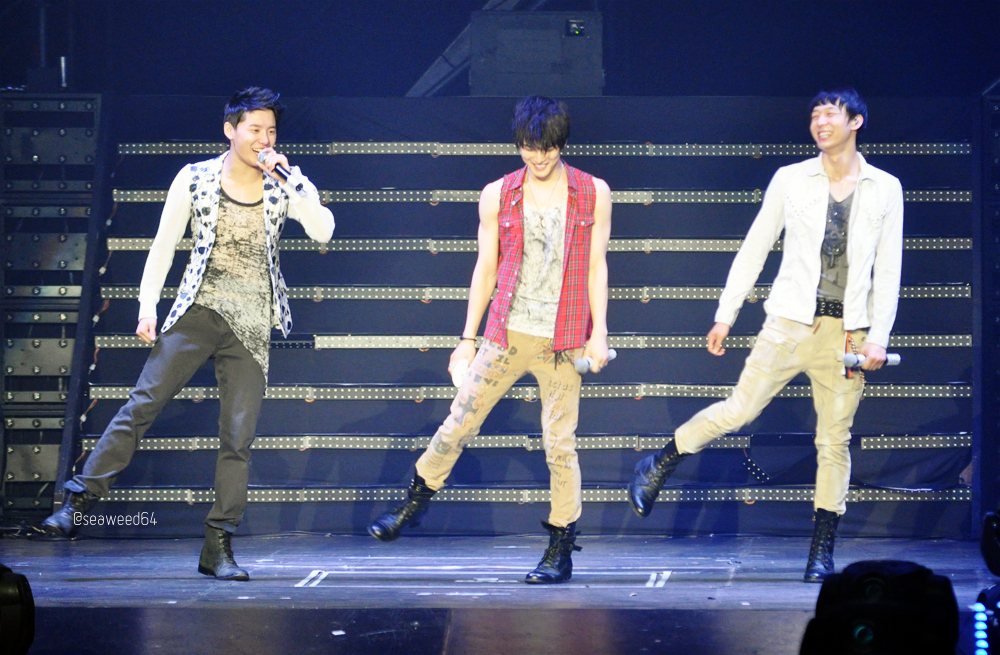 JYJ is the first Korean group to visit South America, and specifically our country, in addition to Peru. The event will be on the 9th of March in the Teatro Caupolican.

The uproar caused by the Korean pop – also called K-pop-, came to our country, popularized several groups, both female and male groups.

JYJ is a group formed by Jaejoong, Yoochun, and Junsu, singers recognized around the world as part of the group DONG BANG SHIN KI (동방신기), also called TVXQ, that is considered until now as the male vocal group that has sold a lot of products in Asia.

In 2011, this trio decided to work with the American producers Kanye West and Rodney Jerkins, for their album “The Beginning.”

Their first song of the album “Ayyy Girl” was produced by Kanye West, that presented his voice in the song. Also with the master of spoken words, Malik, “The Poet” Yusef.

The tickets for the show does not yet have a definite sale date, it will be available through the system Feriaticket, and their price fluctuates between $140 USD (VIP), $80 USD (preferred) y $40 USD (general).

Thanks @yurimin for your help!