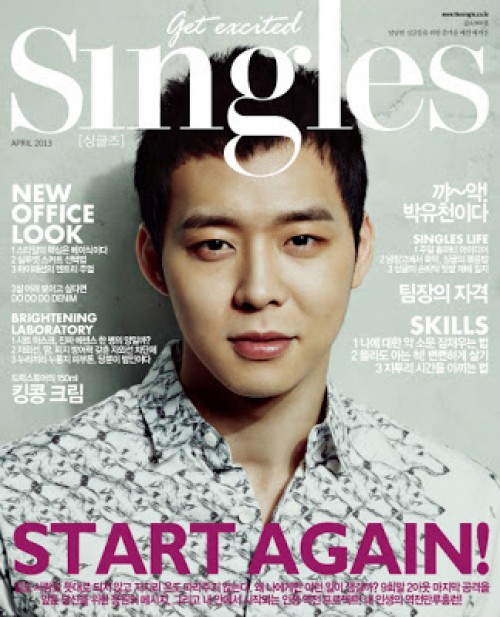 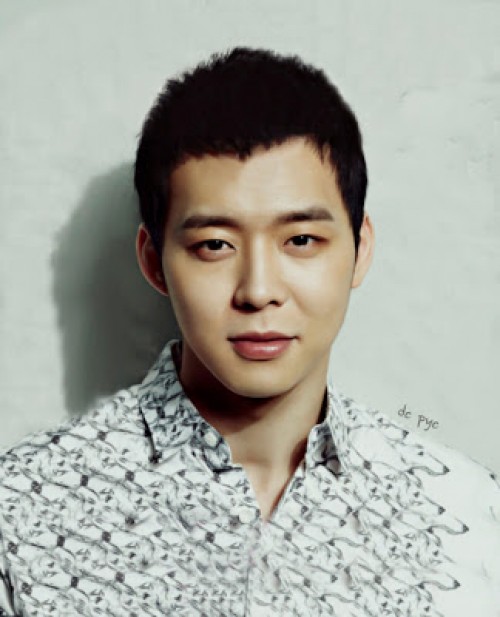 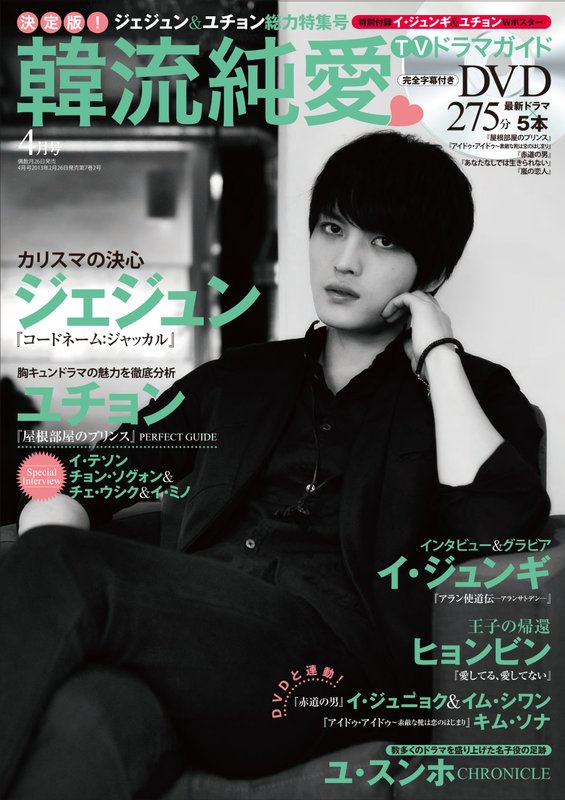 Cover of one of my daughter’s favorite songs from Savage Garden+ the original. Great Job Guys   🙂

From the power of the original MV to the ridiculous…

This is an excellent cover. They won first prize. 🙂

This cover is so appealing sweetbreathostiel. A tribute indeed!! Mama
<3 😮

I ran across this video looking for Step-By-Step as I know it. Completely different vibe and some Broadway. Good for comparisons. 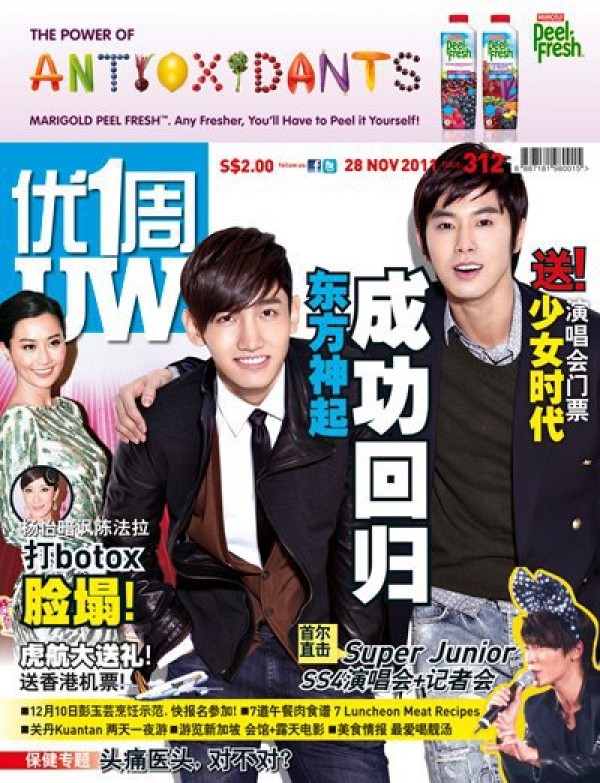 I love acapella. As a singer and a Momma I love this video. 😉

Beautiful cover of this song. Be encouraged. Momma Cha

O.K. You should know by now that every once and awhile I like to feature something cute and different. This is an interesting cover rendition of Shinee’s Hello, Hello. Momma Cha