Insightful songs and lyrics Boyos. The lyrics are loaded with underlying meanings. The music and performance are exquisite, as always.  🙂

Beautiful vocals & visuals JYJ; true showmanship. You are maturing so fast that it leaves me breathless… You were truly missed as a team, yet as individual artists you also shine. 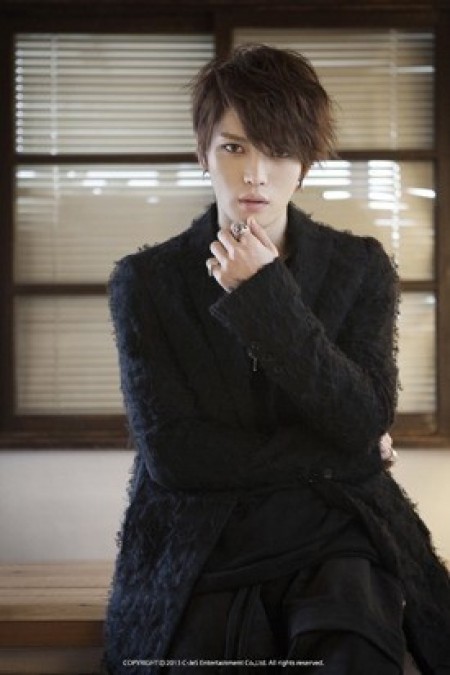 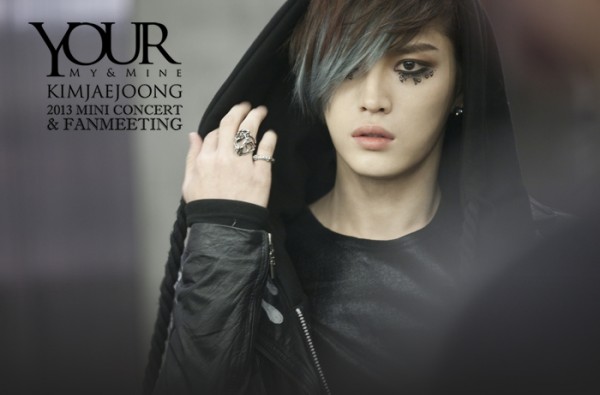 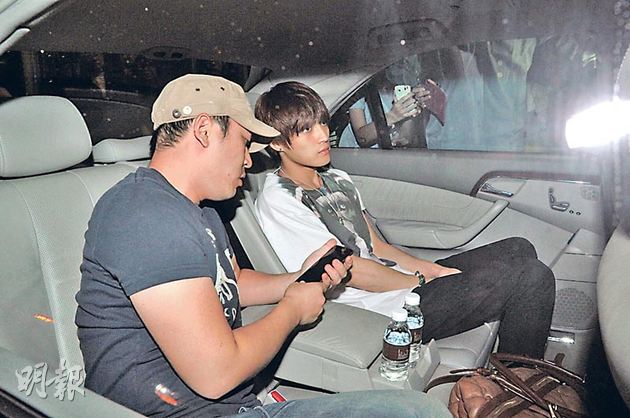 South Korean Idol Group JYJ member Kim Jaejoong arrived in Hongkong yesterday night and attracted 300 fans to the airport to welcome him. His trip to Hongkong is for the purpose of filming MV. As there were too many fans upon his arrival at the airport, he hid behind the glass window and returned back in, only walked out about 30 minutes later. Though he was surrounded by fans, he was expressionless the whole while under security’s entourage.