[TRANS] 120206 JYJ’s Yoochun, “SungKyunKwan Scandal” Is A Finalist At The NYTV Festival 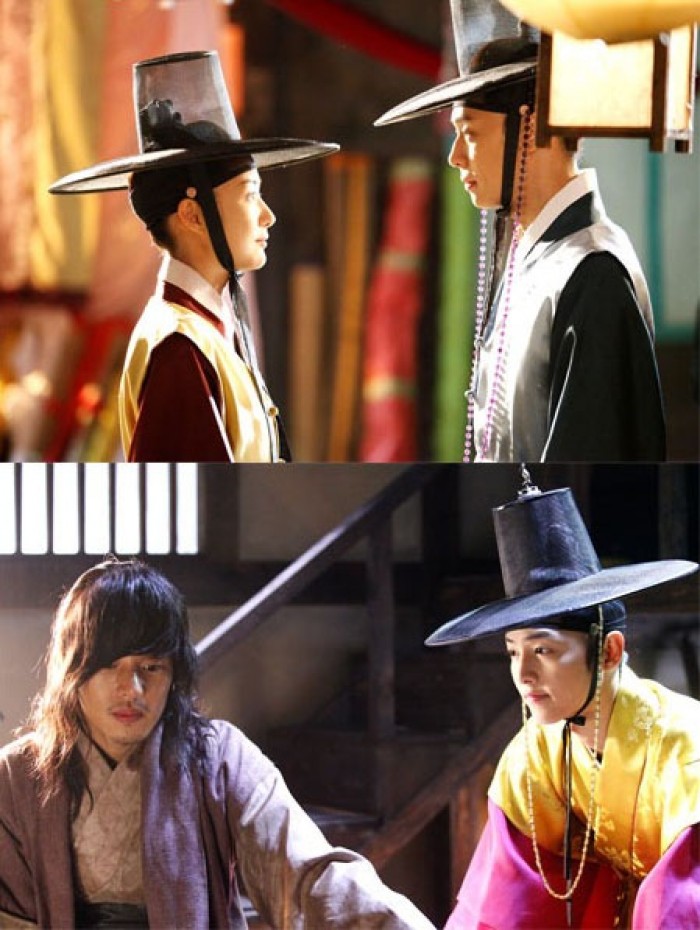 Aired last year, the KBS2TV drama “SungKyunKwan Scandal” has been selected as a finalist at the “2012 New York TV Festival”

On 6 February, KBS reported that “SungKyunKwan Scandal” has been selected as a finalist in the mini-series category at the “2012 New York TV Festival”. After the gold, silver, and bronze awards have been decided, the results will be published next month. The awards show is expected to be held on 17 April in Las Vegas, America. With “SungKyunKwan Scandal” becoming a finalist in the mini-series category, this could be a chance to become the first international award to be won this year.

On top of the exciting storyline in “SungKyunKwan Scandal”, this drama was also a hot topic due to the gathering of male actors such as JYJ’s Park Yoochun and Yoo Ah In, which attracted the attention of the female viewers. It has been recognised as a lead drama in the hallyu boom, and also won the award for the hallyu category at the 2011 Seoul Drama Awards. 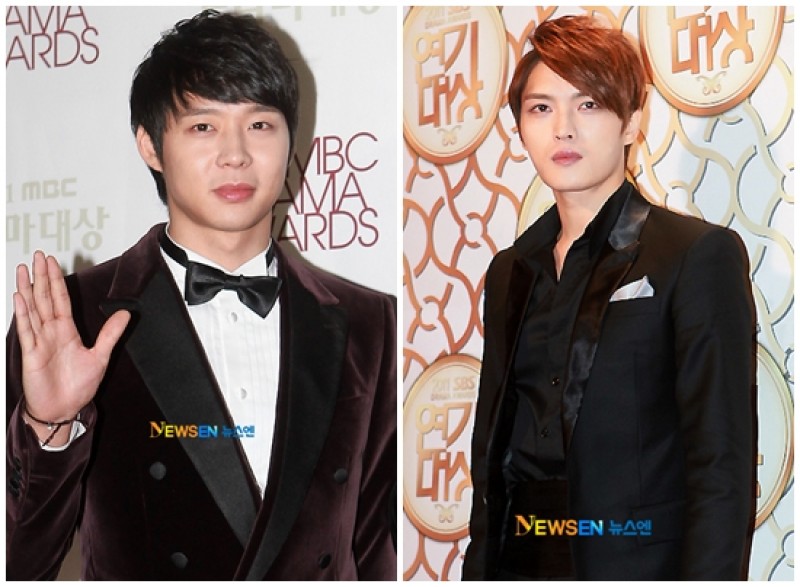 JYJ’s ‘Found You’, the OST for KBS 2TV’s ‘SungKyunKwan Scandal’, has been chosen as the Seoul Drama Awards’ ‘most popular drama OST’.

According to the Seoul Drama Awards(SDA) on the 20th, ‘Found You’ came out on top with 19,071 votes in the ‘Seoul Drama Awards 2011 Popular Drama OST’ online poll that was held from June 29th till July 20th on Cyworld.

‘Found You’ is a love song that talks about finding the love of one’s life and has been praised for tapping into emotions with flowing melodies and voices.

The song became a hot topic amongst fans as it combined the voices of Park Yoochun, Kim Jaejoong and Kim Junsu.

Meanwhile, the 2011 Seoul Drama Awards will showcase a competitive battle between 204 productions from 37 countries with the catchphrase ‘Drama Road’.

Contrary to last year’s awards, awards will be given out in seven categories that include the Best Drama, the Second Best Drama and the ‘Best Theme’.

The awards ceremony will take place on August 31st at the KBS Hall in Yeoido. 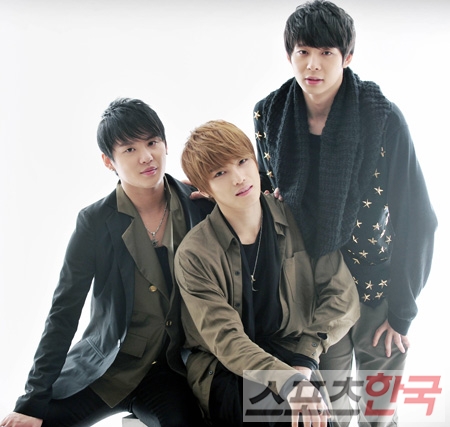 KBS said, “It will be difficult for JYJ to partake in any non-individual activities until their lawsuit is over.”

This means that there will be close to no chance for JYJ to appear on KBS until their legal suit with SM Entertainment is over.

Meeting with Sports Seoul, a representative of KBS stated, “It will be difficult for JYJ to appear on KBS until the lawsuit with SM Entertainment is over.”

This statement came regarding the fact that JYJ were suddenly unable to perform at the ‘Jeju 7 Natural Wonders of the World Nomination KBS Special Program’ that was held on the 20th. JYJ were schedule to perform two songs for their stage but JYJ’s agency C-JeS Entertainment revealed on the 17th that, “We received a one-sided notification of cancellation four days before the performance.”

C-JeS Entertainment stated, “We received the statement ‘If JYJ perform, it might be impossible for the show to be aired.’” Therefore, an ‘external pressure’ controversy arose that KBS is blocking JYJ from appearing on broadcasted shows. As the representative stated that it will be hard for JYJ to appear on KBS until the end of the lawsuit, the external pressure rumor seems to be somewhat true.

This representative also added, “But JYJ are able to partake in individual activities on KBS,” and “Park Yoochun appeared in the drama ‘SungKyunKwan Scandal’, didn’t he?”

However, there have been instances in which their individual activities have been restricted by KBS. Park Yoochun was chosen to appear on KBS 2TV’s ‘Kim Seung Woo’s On A Roll’ with actor Kim Kap Soo early this year but received a notification of cancellation the day before filming was to take place. The representative explained, “I’m sure it was JYJ who were asked to appear on the show, not just Park Yoochun alone.”

But when Sports Seoul contacted ‘Kim Seung Woo’s On A Roll’, the representative who answered the phone stated, “Park Yoochun was invited as he got to know Kim Kap Soo from ‘SungKyunKwan Scandal’,” and “There was no reason for JYJ to appear together.”

JYJ’s fans have opened up a petition that calls for an official statement from KBS, KBS Jeju and the other sponsors in charge of the performance. They wish for these sponsors to give an exact reason and an official apology to JYJ. 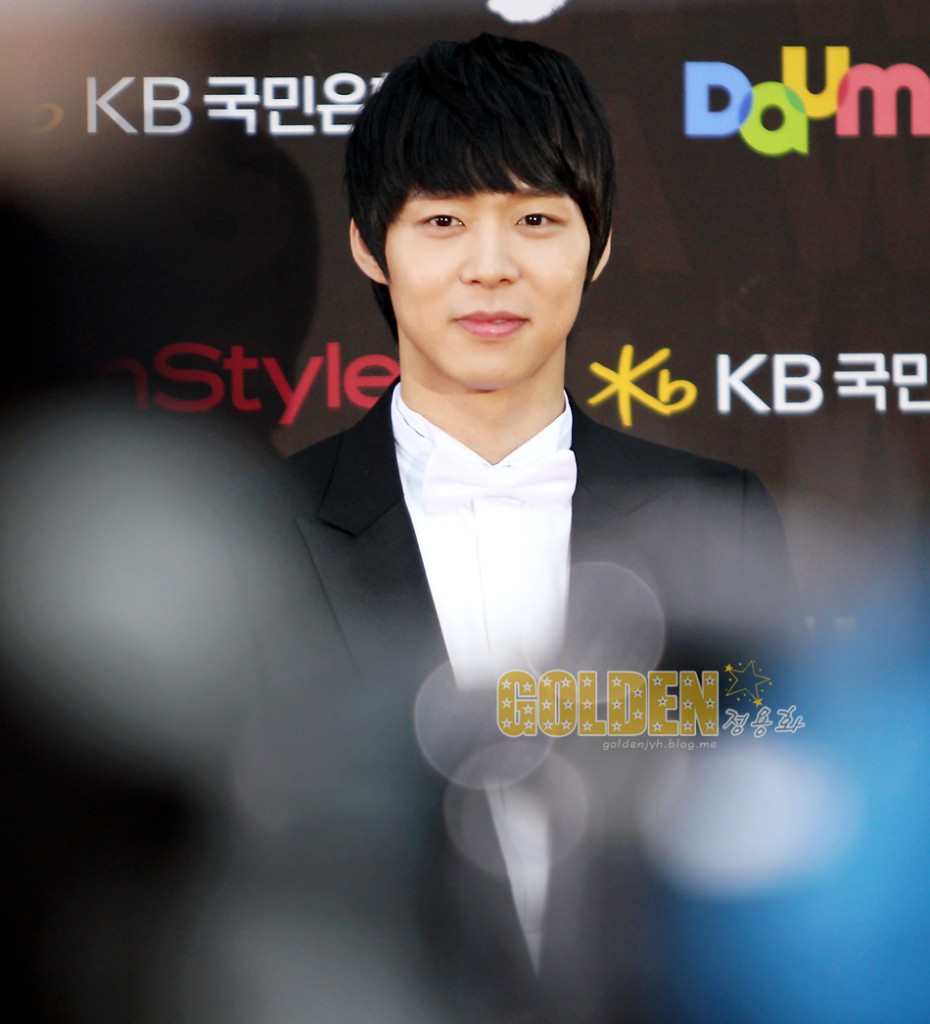 My mother is here to watch me right now, and I really want to thank her for coming.

It was hard for us to grab chances like this, and we didn’t have that many chances to choose from in the first place.

So I’m so happy that I was able to take part in such a great production and receive so much love from people.

Because I’ve been met with so much love, I hope I’ll be presented with many more great opportunities in the future. I’ll take those opportunities and continue to work harder.

I want to stay friends with all the people I worked with on ‘SungKyunKwan Scandal’.

Thank you so much. I’ll work harder. Thank you.”