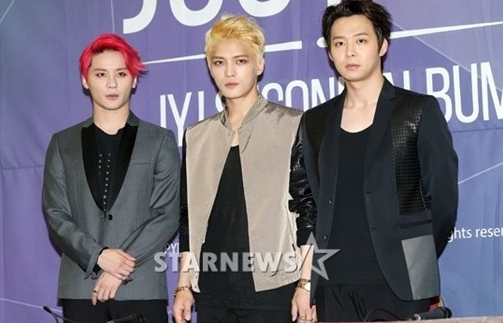 JYJ’s Kim Jae Joong is set to release a repackaged version of his first solo album.

C-JES Entertainment said, “Kim Jae Joong will be releasing his repackaged album on January 20th, after making a successful transformation as a rock singer through his first solo album. His repackaged album will include a new song as well as a remake of the Japanese song ‘Makeup’ which earned much popularity when he performed it during his Asia tour.”

The repackaged album theme is set as ‘make-up removal’ as C-JES revealed, “The two new songs are meant to convey the painful feelings that one has when he/she wants to forget their loved one. We got the inspiration from ‘Makeup’ and decided to name it as ‘make-up removal’. From the songs, fans can listen to the various styles of conflicting emotions that Jae Joong’s voice will bring out.” 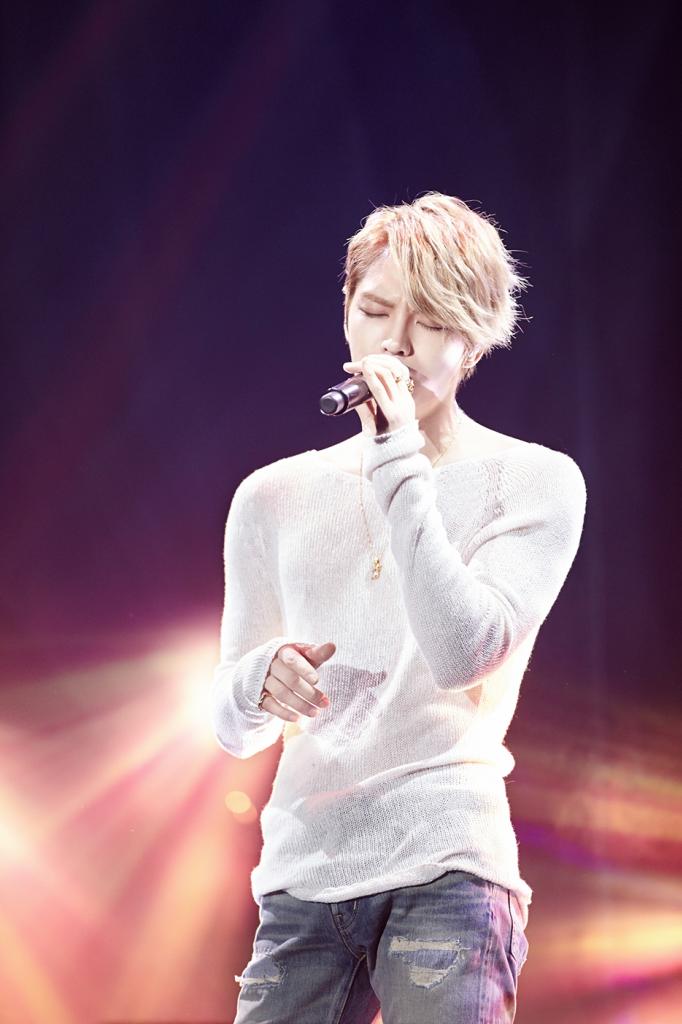 C-JES said, “Jae Joong has already completed the recording of the new songs for the album. The new songs are pop ballads that’s really suitable for the winter season, and the lyrics were penned by Jae Joong himself. ‘Makeup’ is a remake of a Japanese song of the same name, with Jae Joong writing the new lyrics. Jae Joong’s sensual vocals and manner of singing it, will definitely be a surprise to fans when they listen to it.”

Jae Joong has thus far enjoyed much success in his solo activities, and he was 4th in the ‘2013 Singer Award’ chart that was tabulated by Hanteo, and the only soloist that made it to the top 5.

Jae Joong released his first mini album ‘I’ in January 2013, before following up in October with the release of his 1st full-length album ‘WWW: Who, When, Why’. The album soon shot up music charts in Japan, Singapore, and Hong Kong, as well as Japan’s Tower Record. It was also ranked 4th on Japan’s Oricon Weekly chart as well as becoming the most popular K-POP song on China’s CCTV3 for three consecutive weeks. The album also topped Hanteo real-time, daily, and week charts, and was first on a Synnara Record poll as the most likely to win at the year-end music festivals.

Meanwhile, Jae Joong will continue with his nation-wide tour in Gwangju on January 11th.

TVXQ have become the first overseas artistes to have 12 singles top the Oricon charts in Japan.

TVXQ’s success has broken their own record for the most singles topping the Oricon weekly charts as overseas artistes. This is their 28th single to enter the TOP 10 of the weekly single charts since their 7th single ‘SKY’ in August, 2006, breaking the record for the most #1 singles and the most singles in the TOP 10 of the weekly singles charts released by overseas artistes. Their latest single contains the Japanese version of ‘Catch Me’, the title song of TVXQ’s 6th Korean album last September. ‘Catch Me’ topped various music charts in Korea, Thailand, Taiwan and Japan.

Oricon’s official homepage posted an article with the title, “TVXQ score their 12th chart-topping single! Breaking the record for ‘the most #1 singles’ for overseas singers”.

Meanwhile, TVXQ will be releasing their new Japanese album ‘TIME’ on the 6th of March and will begin their Dome Tour (Tokyo Dome, Oksaka Kyocera Dome, Fukuoka Yahoo!Japan Dome, Sapporo Dome, Nagoya Dome) on the 27th of April with their Saitama Super Arena performance.

Tohoshinki’s new single achieved number 1 on the Oricon charts once it was released.

According to the Oricon charts on 15 March, Tohoshinki’s new single “Still”, released on 14 March, achieved number 1 on the Oricon daily single chart.

This song forgoes what can be said to be Tohoshinki’s best weapon, their powerful performances, and is instead an emotional medium-tempo ballad. In addition, “One More Thing”, which is also recorded in the single, has been chosen as the theme song for Bee TV’s drama “Let M”.

On another note, Tohoshinki is currently holding their nation-wide tour, which began in Yokohama Arena on 18 January, and will be held at 11 other areas across Japan. This concert has been well-received, and will attract approximately 550,000 local fans.

TVXQ has sold a total of 105,484 copies of their “Tone” album thus far, ranking them at the top of the albums category. Right next to them this week are T-ara and 2NE1, who’s topped the weekly albums chart with ‘NOLZA‘, recording 26,334 in sales.

September 28th will surely be a memorable day for most K-Pop fans as stars continue their streak of success in Japan. 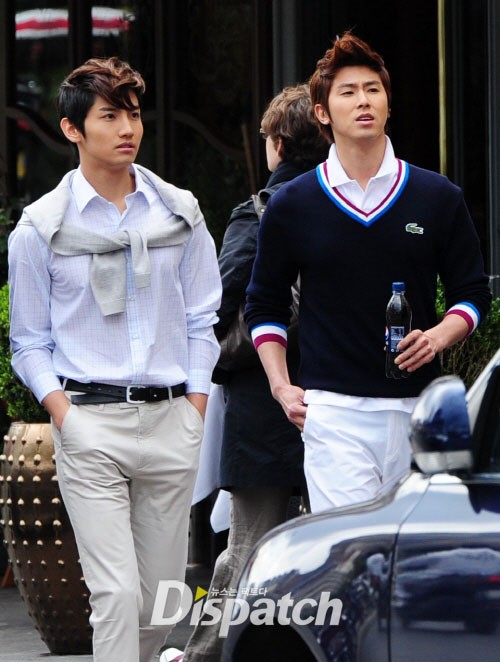 Having only released their latest Japanese single three days ago – and their music video – TVXQ snagged the #1 spot on the Oricon charts!

On July 20th, TVXQ released their latest single “Super Star“. Already, the duo has sold an impressive 120,000 copies within two days and snatched #1 on Japan’s Oricon daily chart. Despite the fact that the group now consists of only two members, their influence still appears to be standing strong.

Recently, the duo performed the song on KBS 2TV’s ‘Music Bank in TOKYO K-POP FESTIVAL” on July 22nd. During their performance, TVXQ displayed their powerful vocal skills as well as their strong charisma; they received much praise from fans who left comments like, “It’s the one and only TVXQ!” and “There’s no one who can top these world stars!”

Meanwhile, TVXQ is scheduled to perform on NHK’s ‘Music Japan‘ on the 24th. 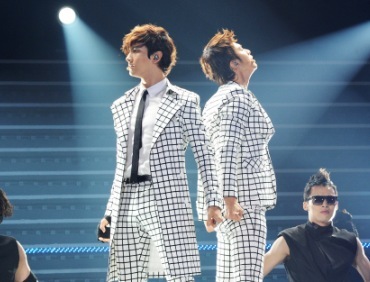 More than 75,000 copies of the new album were sold on the first day it hit the shelves in Japan on Wednesday and nearly 50,000 copies were sold the next day, putting the South Korean boyband on the top of Japan’s most influential music chart.

The Oricon Charts are based solely on the number of albums sold during the week and is dubbed the Japanese Billboard chart.

TVXQ is expected to perform on TV music programs in Japan this weekend.

The dancing-duo will appear on Asai TV’s “Music Station” and “Happy Music” produced and broadcast by Nippon Television.

The band will also perform at NHK’s “Music Japan” and introduce their new songs.

The two continue to meet their fans in Japan by performing at “a-nation,” a summer music festival, for the first time in two years.