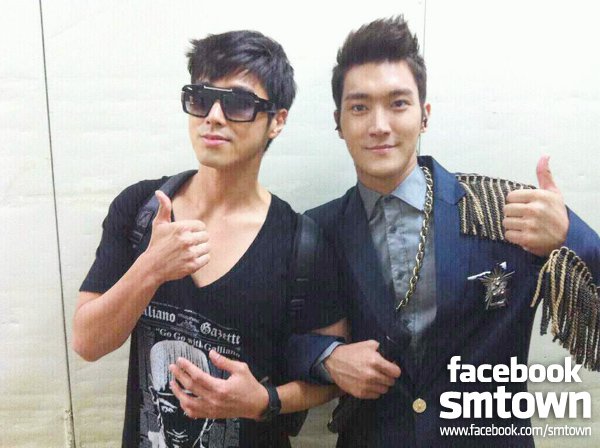 U-Know and Siwon. All the likers, have a good weekend~ [from FACEBOOK SMTOWN Staff]

Why the shock? Jaejoong, you did it again. I hope that they also consider you as one of the most respected men in K-Pop.
Momma Cha

The result from: Who Are The Top 10 Sexiest Male Idols In K-Pop? 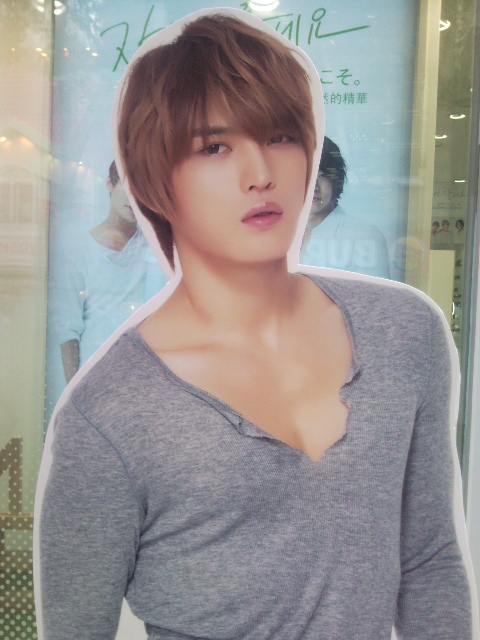 These were such incredibly shocking results. Nobody could have seen this one coming…JYJ‘s Jaejoong was both MTV K and the readers’ pick for the sexiest male idol in K-Pop!

Jay Park wasn’t far behind and Time 100 Reader’s Choice Award winner Rain came in third. Siwon and Taecyeon’s abs landed them at 4 and 5, respectively. Check out the full list below!