0:17
JYJ: Everyone at China Billboard Chart. Hello, we are JYJ.

1:24:
JJ: Because we just released a new album, we will be singing songs from that album at the concert. There are also solo songs that the members created. There’s the stage performance that only JYJ provides but by combining individual ‘color’ gained through each member’s solo activities, we are showing a more diverse stage.

JS: In the past, we would want to show the cool side of us during concerts but now, I think we want to have fun with the fans during our concerts.

2:38
MC: The choreography to ‘Back Seat’ is very sexy and we recently saw the music video. While you were filming the MV, are there any behind the scene stories that you can share with us?

YC: It’s been a while since I’ve danced, and compared to before, it takes longer to memorize things.
JJ: Me too.
YC: I would feel exhausted faster as well.
JJ: Me too me too.
YC: In the past, I would film through the night and feel tired, but it was okay. Now, if I dance at night, oh~ my joints would hurt…

JJ: Junsu was lipsyncing while moving his hips. I thought ah.. he really knows which part of his body he’s confident in…

3:28
MC: Aside from this dance, this album had many stylish points. Which one was your favorite?

YC: We were styled by this nuna here.
/JJ tries to hand the microphone to the stylist/
JS: Please show this part, even if it’s just one cut.
JJ: Our stylist..
YC: She’s still not married yet
JS: Single men can try to woo her
MC: (joking) You can leave us your contact information and we can display it on the screen. (JYJ laughs and claps xD)

T/N: Only actual interview parts were translated.
Translated from original Korean due to errors in the Chinese subtitles. 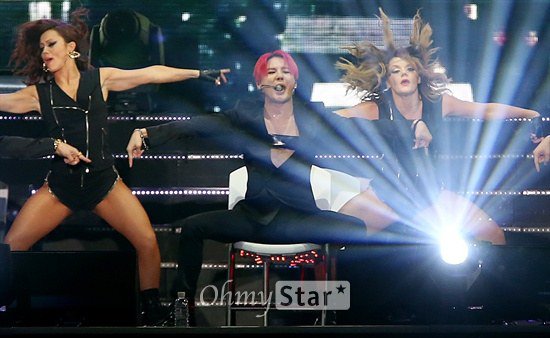 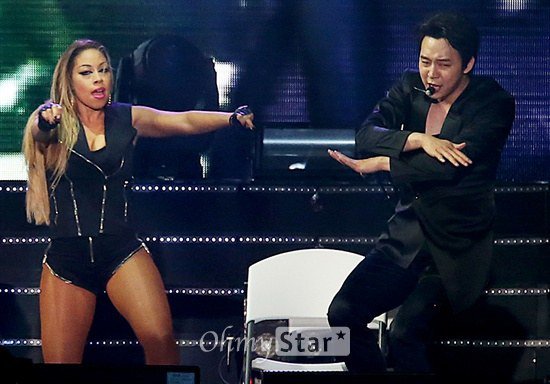 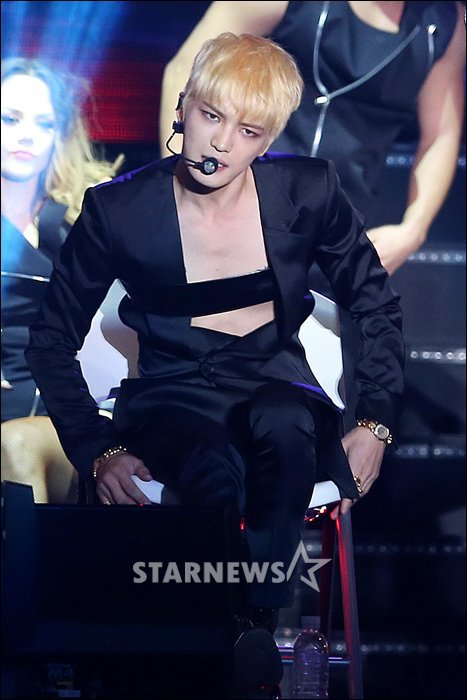 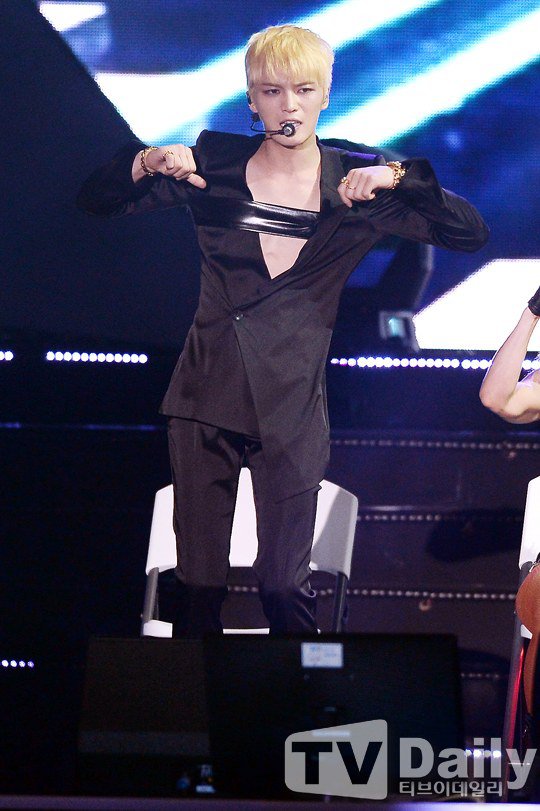 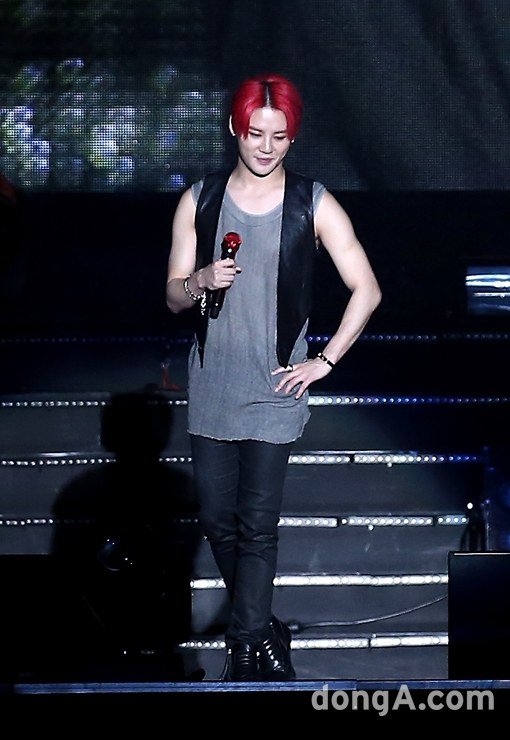 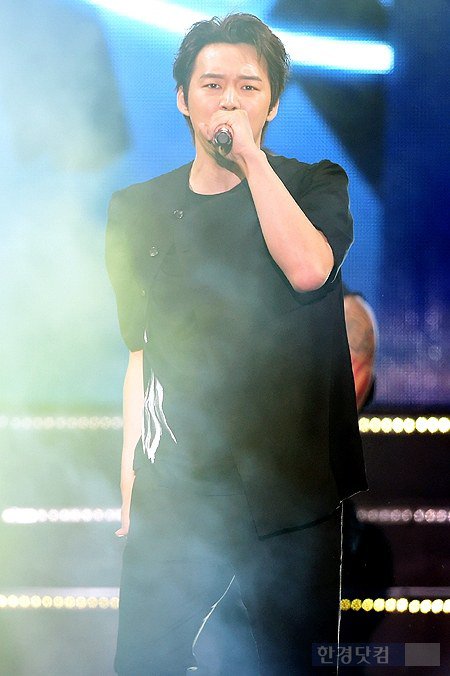 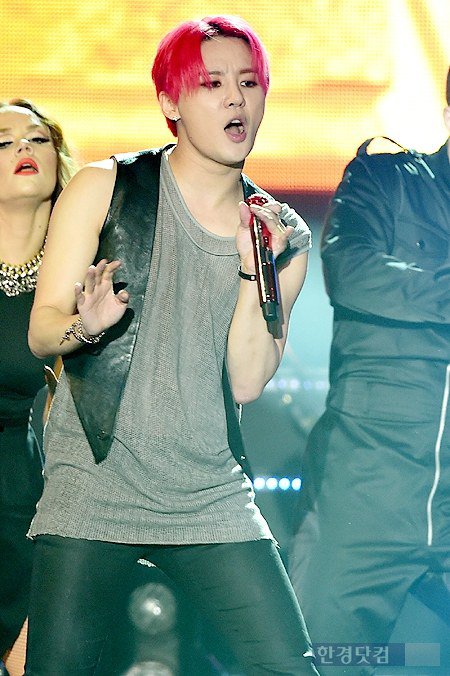 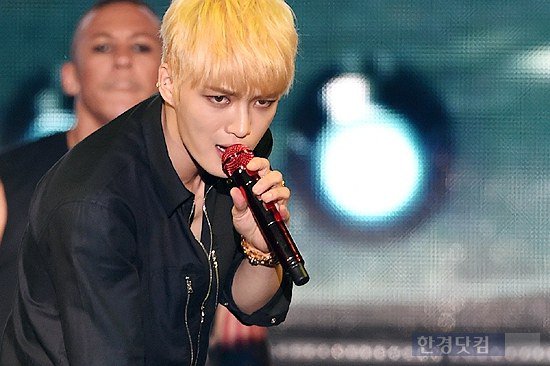 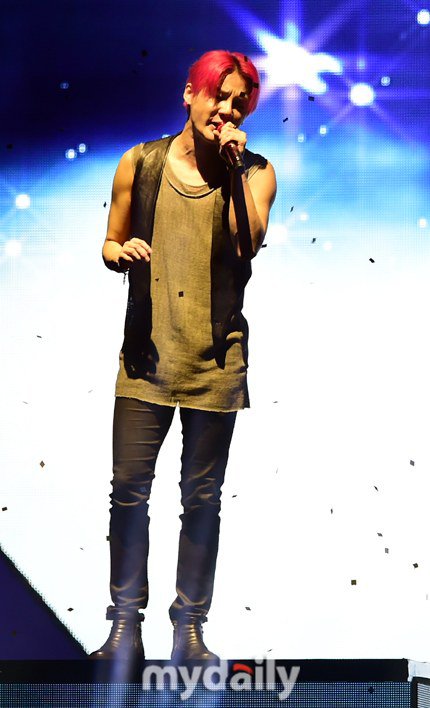 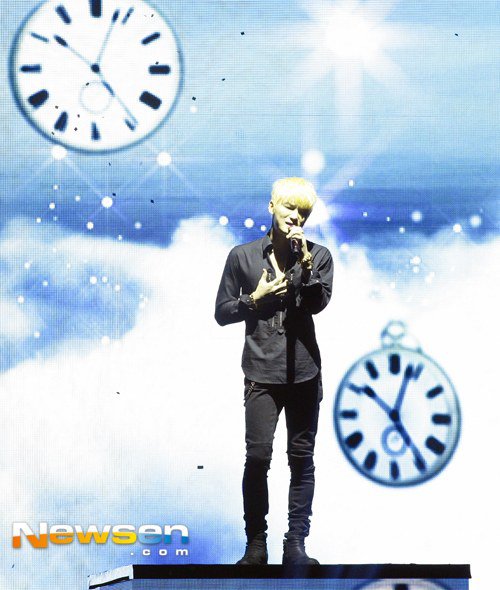 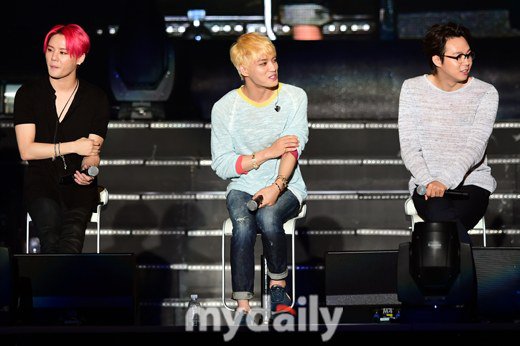 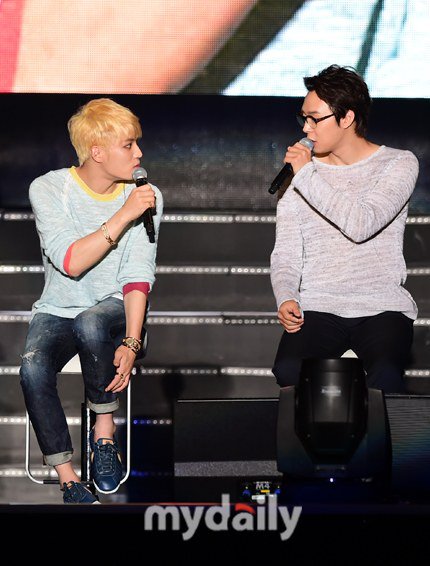 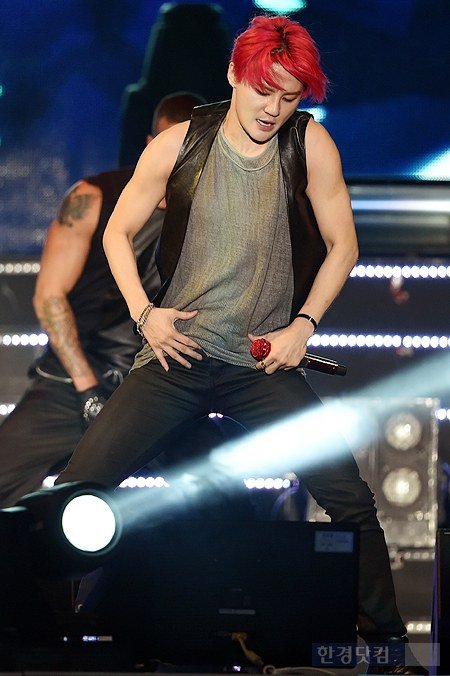 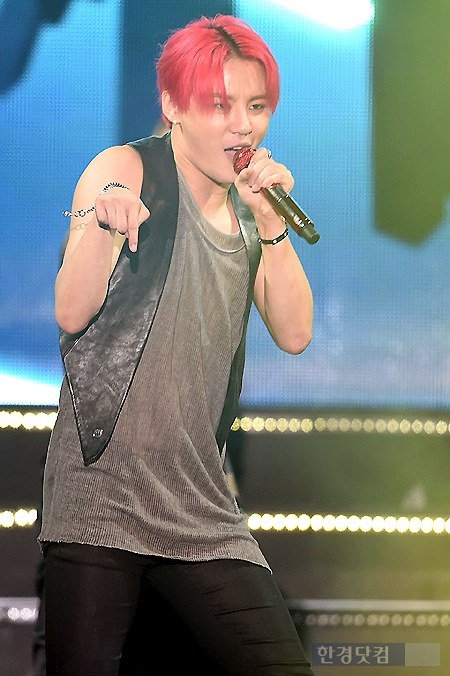 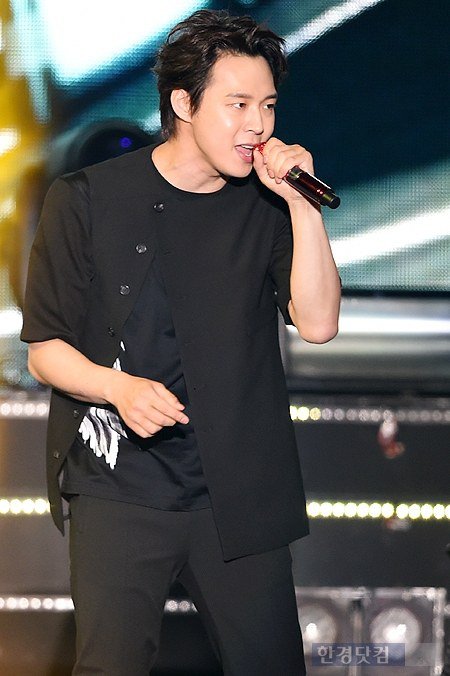