Over 100 likes!!!!! BIG THANKS!!!!
As the promise that we made yesterday, we will show you the photo that our boss shooting with a super big K-POP star and the signing from him. He is Kim jaejoong from JYJ!!!!!!!!!!!!!!! Soooo handsome is him 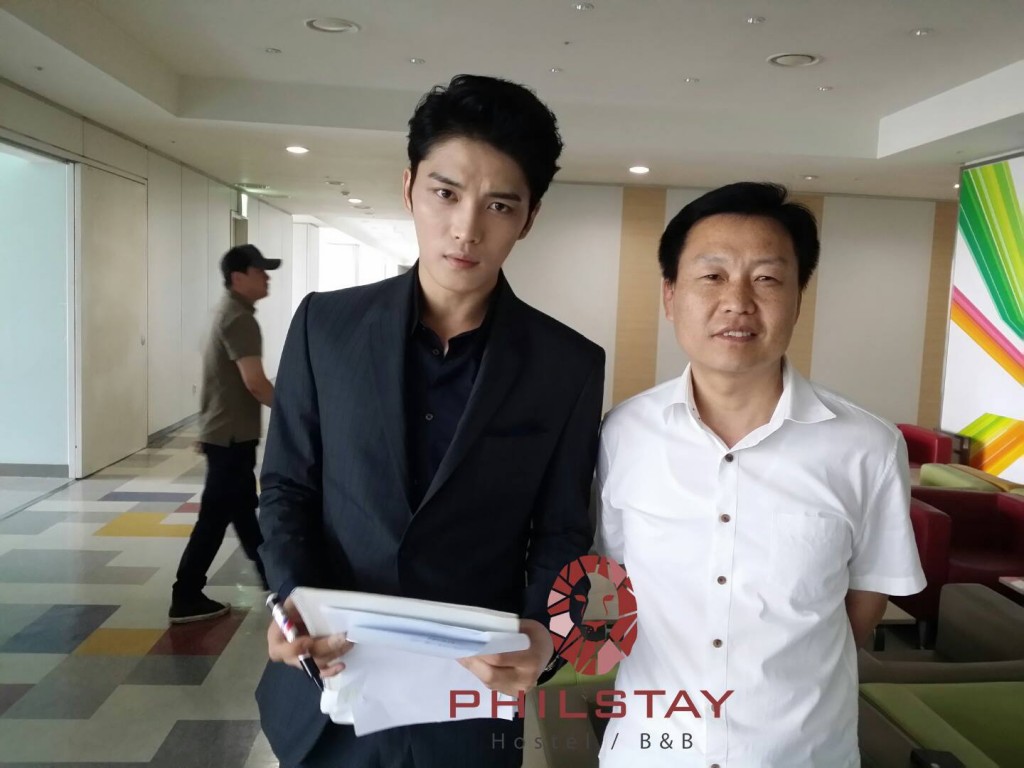 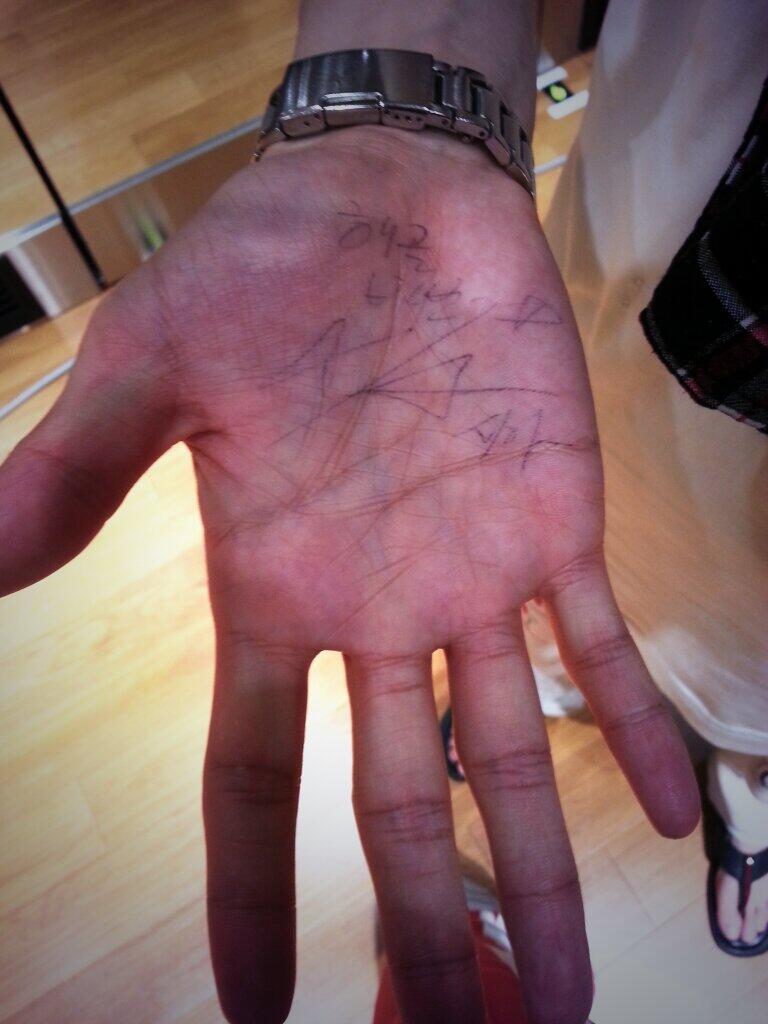 Looks like that Tae Hui guy fulfilled his wish 🙂
(Junsu, 5:08pm KST) M.Pire~ I received a CD from this rookie group. I heard that they had prepared a signed CD and waited for me at the salon.. Do rookie idols do this kind of thing these days? It reminded me of when we used to go around to all our seniors to greet them and give them our CDs.. pic.twitter.com/GC5gqIg5jh 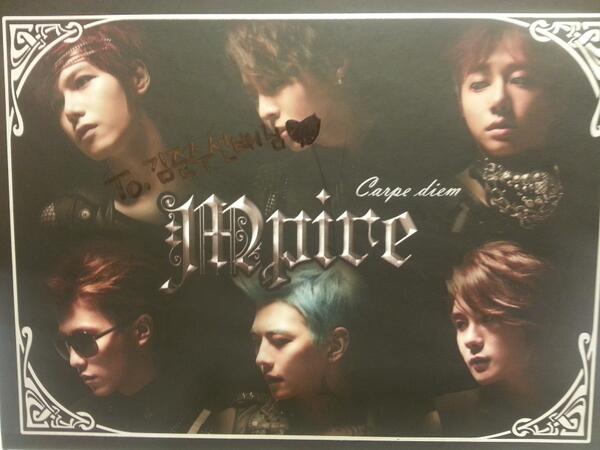 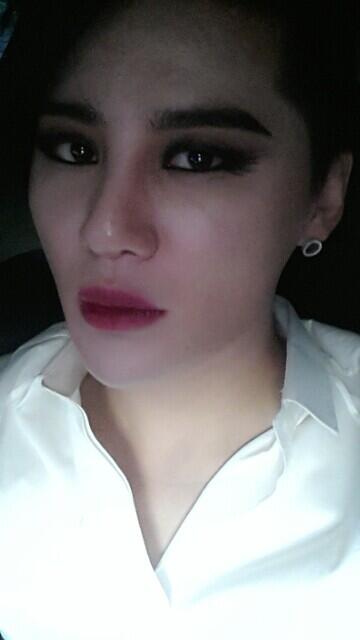 (Junsu, 6:47pm KST) Death is in a good mood..^^ But.. I think it actually makes Death look scarier.. pic.twitter.com/xSt5p7psRz 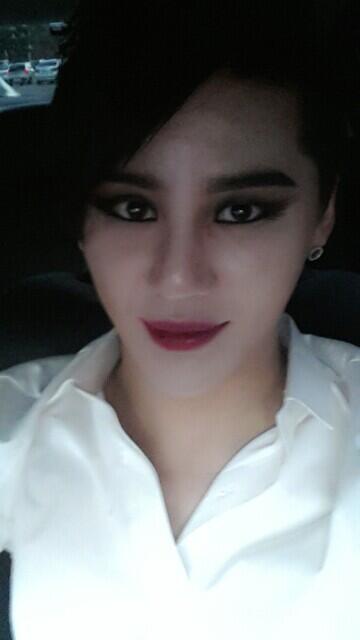 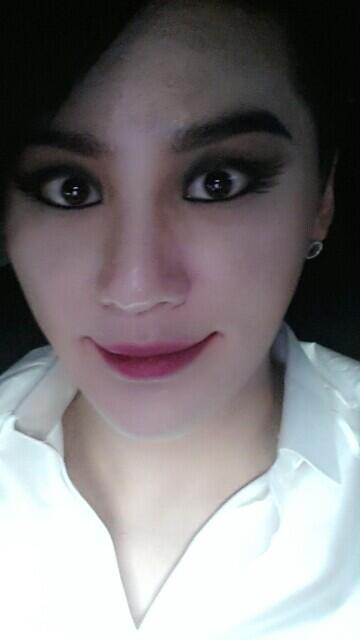 So wise these days, Mr. Kim. So wise.
(Jaejoong, 7:58pm KST) People feel the strongest sense of joy when their minds are most active and when they are least forgetful. This is the best way to test whether something is the true happiness we strive to enjoy. pic.twitter.com/b0QPKc7c7p 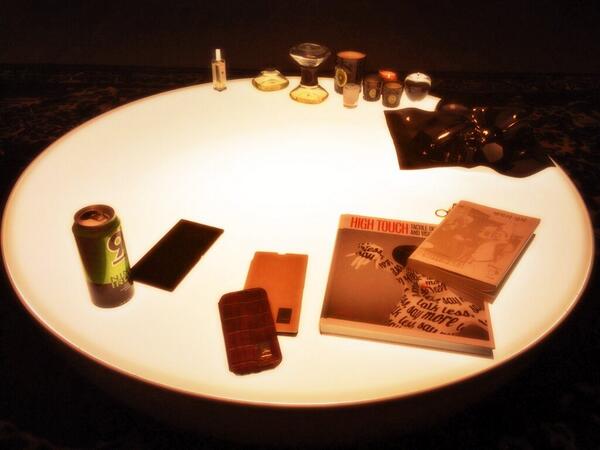 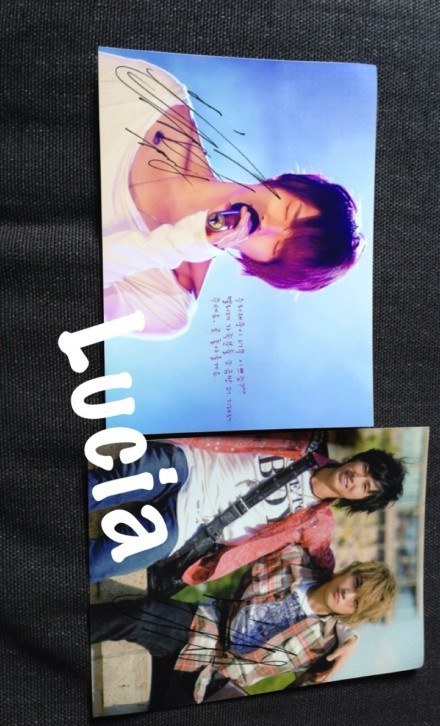 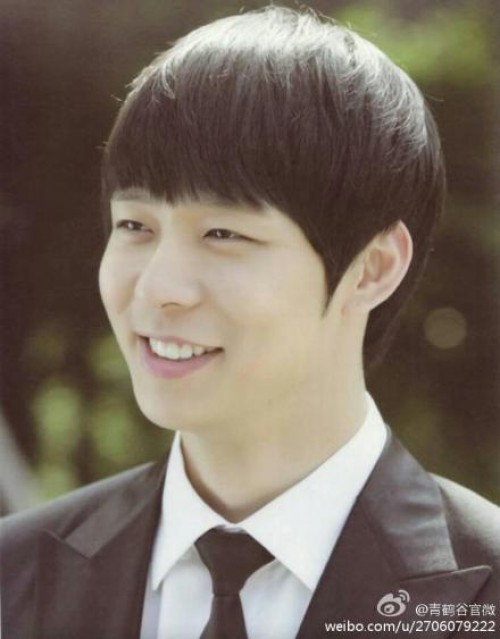 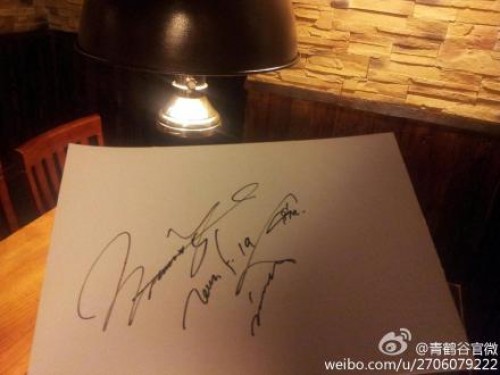 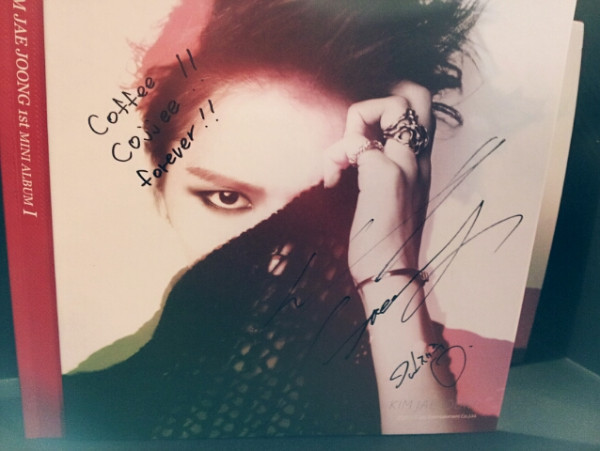 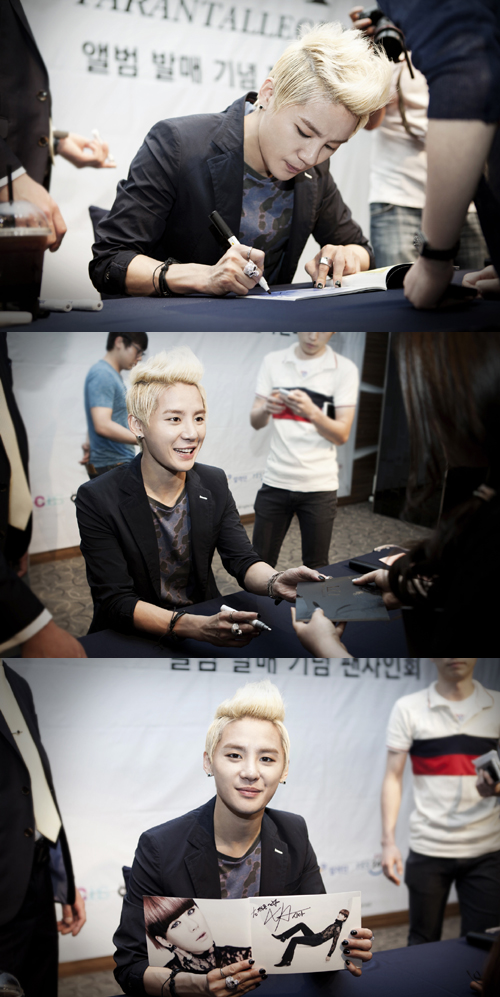 A handful of fans who purchased Junsu’s solo album were randomly selected to attend the private event, but others had gathered in the area in order to try and catch a glimpse of him from a distance.

Junsu who was touched by their unending support took some time to talk about his latest activities, and even fulfilled a few of his fans’ wishes. When asked to sing a song for them on the spot, Junsu earned the wild cheers of his fans after performing “Lullaby” and “Reason“.

Kim Junsu’s agency C-JeS Entertainment remarked, “This autograph event was held as a way of giving back to the fans who have showed him unending love and support for his solo album, and he spent some quality time with his fans for the first time in a while. There are plans for him to spend more time with his fans this weekend as well.”

Jaejoong, This is why you are loved. You didn’t assume that you automatically came first. Momma Cha 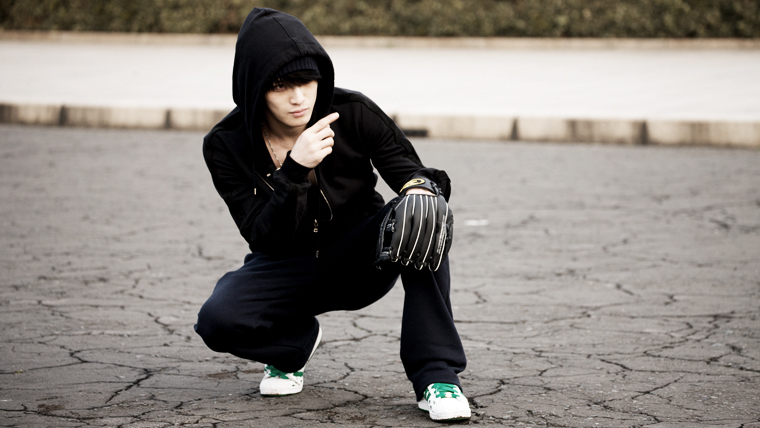 Fanaccount: 110501 A Fan Who Happened To Meet Jaejoong At The Baseball Stadium 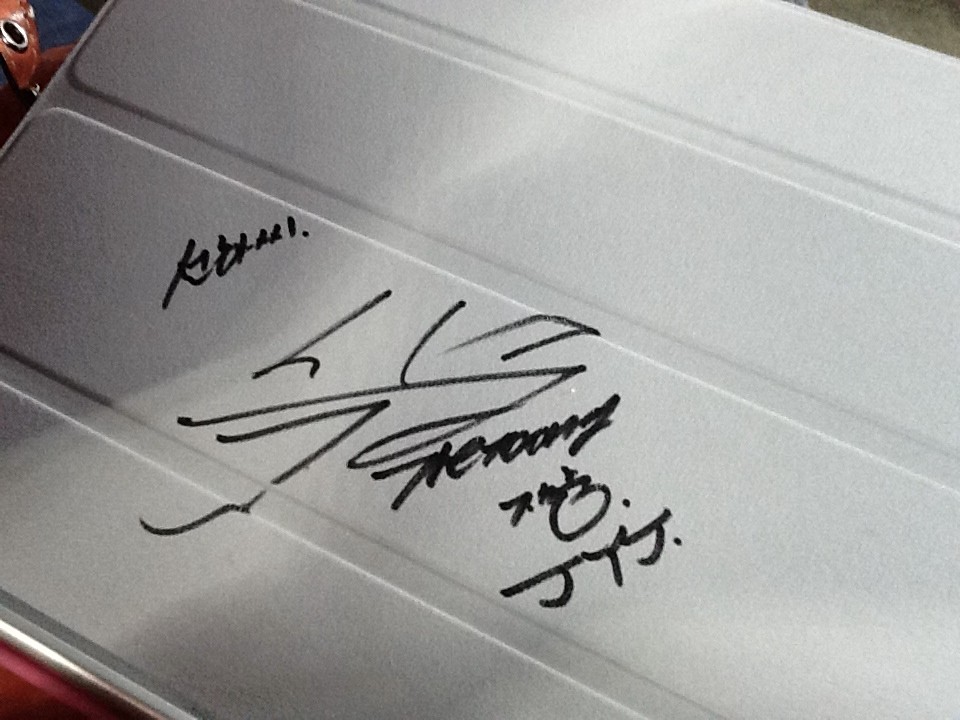 Fan: Are you Hero Jaejoong…
JJ: Yes, that’s right, keke
Fan: Please sign for me..keke
JJ: Okay, Oh! But which team are you supporting?
Fan: Nexen (Heroes)~
JJ: Haha, oh, really? Me too! Because Jae Young is my friend, so I came…
Fan: Oh, so you came because of this…
JJ: Kekekekeke
Fan: I also came because of Oh Jae Young…
JJ: Oh, I’m sorry…what should I do..
Fan: Why are you apologizing, I should be the one to apologize…
JJ: Then should I still go or not, it’s a bit of a problem..
Fan: I don’t know what to say, I’m sorry…I came because of Nexen…