The episode of KBS 2TV’s ‘Our Neighborhood’s Master of Variety and Sports’ that aired on the 17th showed the celebrity team going against the Jochun team in Jeju Island for their last badminton match.

Although he was busy because of a packed schedule, Max Changmin always made sure to stay in touch with his partner Lee Jong Soo. In reciprocation, Lee Jong Soo expressed his tight-knit friendship with the singer as he compared him to ‘his girlfriend’.

Max Changmin’s expression of affection for his partner on the day after the Jeju Island match drew the attention of many of his viewers.

The singer had to leave in the early morning because of his busy schedule and was seen off by Lee Jong Soo. Footage of Max Changmin expression his gratitude for his partner during an interview with the staff was added to the scene.

Confessing, “I’m the kind of person who gets a little too serious most of the time. I hate that about myself,” Max Changmin added that Lee Jong Soo fills him up with joy and an easy-going attitude that he lacks.

Max Changmin also handed Lee Jong Soo a t-shirt with a long letter written on it as he left the team’s lodgings.

Meanwhile, the celebrity team unfortunately lost to the Jochun-team with a score of 4:0. 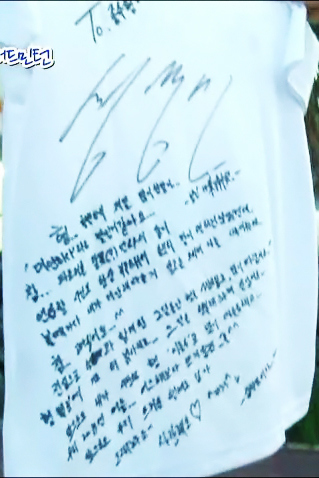 Hyung… I think the words I said most often to you.. were ‘I’m sorry’…
Really.. The misfortune of meeting the wrong partner meant that we never had enough time to practice, and that probably didn’t put your heart at ease at all..
You saw me feeling bad every time we saw each other, but you always reassured me and told me it was okay… I’m.. so grateful…^^
For the past two months that I’ve spent with you, I’ve sincerely loved you, and followed your lead…^^
Thanks to you, I’ve become a brighter person… and the past two months of my life were filled with happiness…
I believe that I’ll continue to look up to you as ‘Lee Jong Soo’, the hyung I love…
We spent the Summer of 2013 together.. and it was hotter than ever, wasn’t it…?^^
Let’s keep seeing each other and continuing our legacy as the Blazing Brothers^^
I love you♡^,,,^V

Kim Eung Soo has admitted to being addicted to his smartphone.

Kim Eung Soo’s daughter Kim Eun Seo appeared on SBS’ ‘Like Parent, Like Child’ on the 31st of August and said, “My dad is addicted to his smartphone. There are times when he’s fiddling around with it secretly, even when we’re on set.”

Kim Eung Soo added, “I’d been using a 2G phone up till last year, and Kim Jaejoong, who I worked with on a drama, was so surprised to see me using a 2G phone to call people. The next time he saw me, he gave me a smartphone as a gift.” 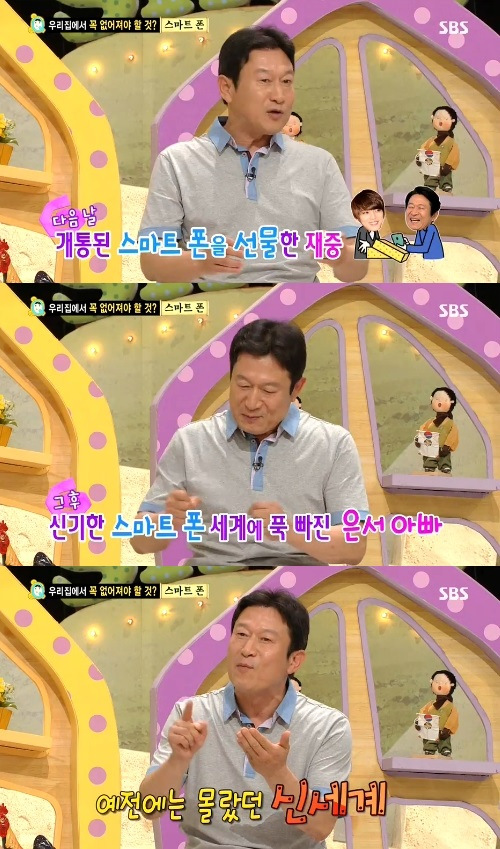 He also explained, “Having a smartphone was such an amazing experience because I’d never had one before. I keep it right next to my head when I sleep and I keep fiddling around with it because it’s so cool. It’s opened up a whole new world for me.”

Jaejoong hyung gave me a bracelet as a present 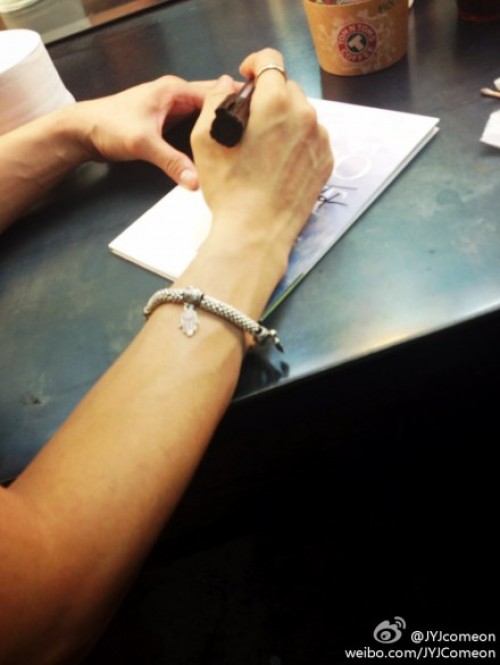 [Info] 121222 JYJ Facebook Update : The digital single “Thank U for” is a Christmas gift from Junsu! 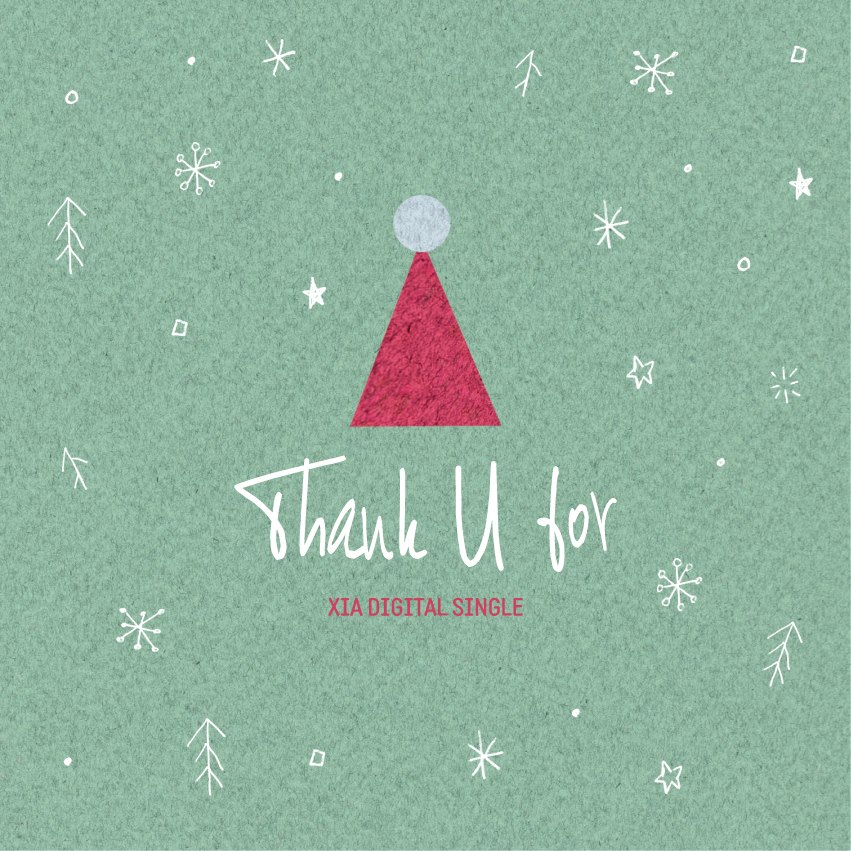 The digital single “Thank U for” is a Christmas gift from Junsu!
For people who can’t wait till the song comes out, here are lyrics of “Thank U for”

“I never show you my heart even though I was with you all the time. But today, I want to say ‘I Love You’”
Happy Christmas eve with Junsu(XIA)!!

A Big Thank You 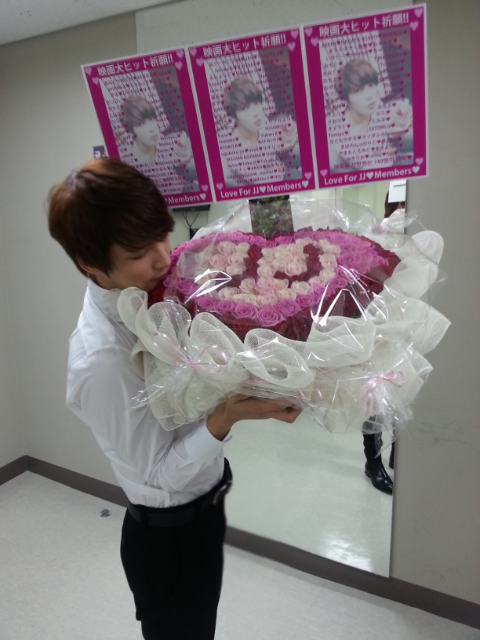 mjjeje: This is the gift everyone gave me (^_^) So happy (T . T) Don’t want to go home pic.twitter.com/Ti7zkIi 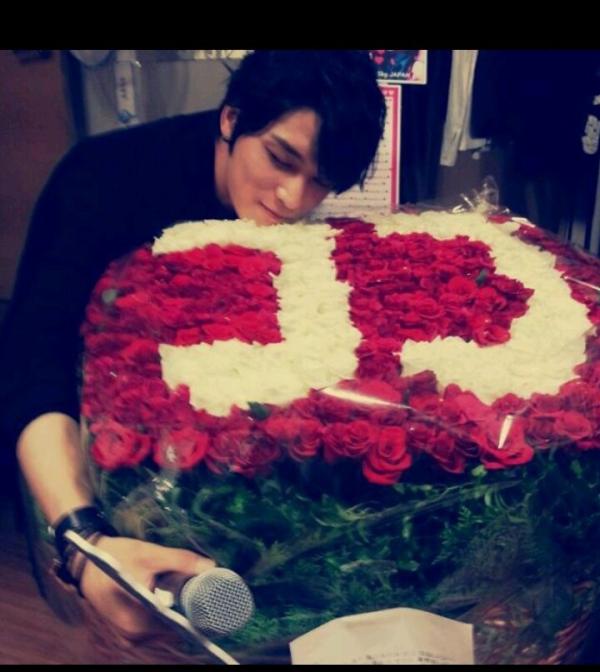 bums1313: Eh?? Came here so fast! Injured places seems to be okay! That’s great~ Worked hard today~~ It’s been long since JJ came to Bum’s~~ Those of you who came here thank you all!!^^* pic.twitter.com/e3Utl9Vb 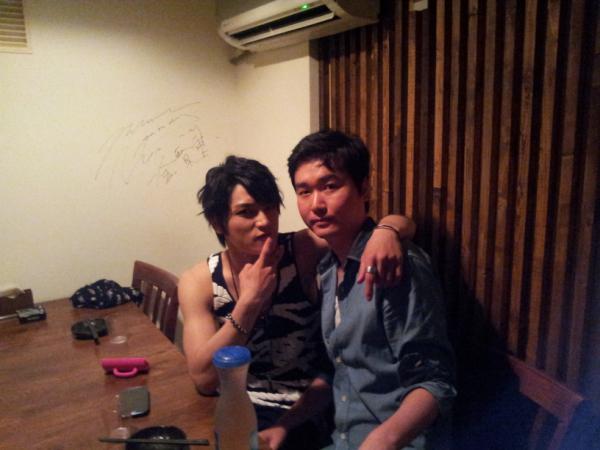 [TRANS] 120627 JYJ Gives A Practice Studio To Their Dance Team, Who They Have Been Friends With For 8 Years 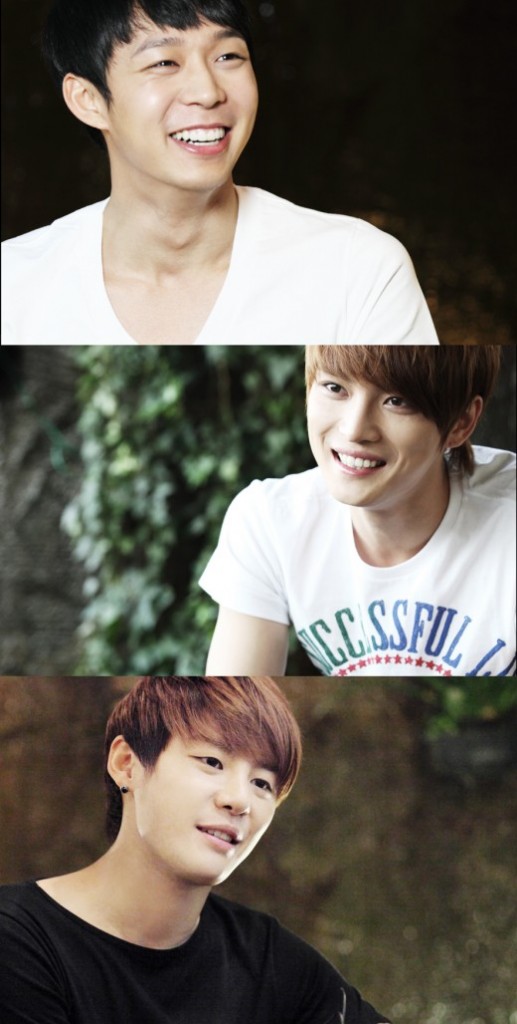 JYJ gives a practice studio to their dance team, who they have been together with for many years, as a present.

The JYJ members recently got a practice studio, which they paid for themselves, in No Hyun-dong, Gangnam, specially for their choreography team, I.D. 墓 (Myo), with whom they have worked together with on stage for more than 8 years.

I.D. 墓 has been worked with JYJ as their dance dance team since TVXQ, and are a popular dance team in the Korean music scene. They also became a topic of discussion when they participated in MBC’s “Infinity Challenge’s” music festival, and formed a dance group with Girls’ Generation’s Jessica.

I.D. 墓, who received this special present from JYJ, actively use this space for their own practices, and also teach JYJ’s dances to the public on weekends.

Meanwhile, JYJ is currently carrying out their individual activities such as album promotions and acting. Junsu is standing on stage as a solo artist, while Jaejoong is appearing in MBC’s “Timeslip Dr. Jin”, in which he has been demonstrating his acting abilities.

Junsu’s mum (@zunoxiahmum): Did you see Tod sitting in the midst of the flowers~ ♬ Keke Who is the flower here~? Ke Thank you Thai fans ^^ http://pic.twitter.com/DAszteyD 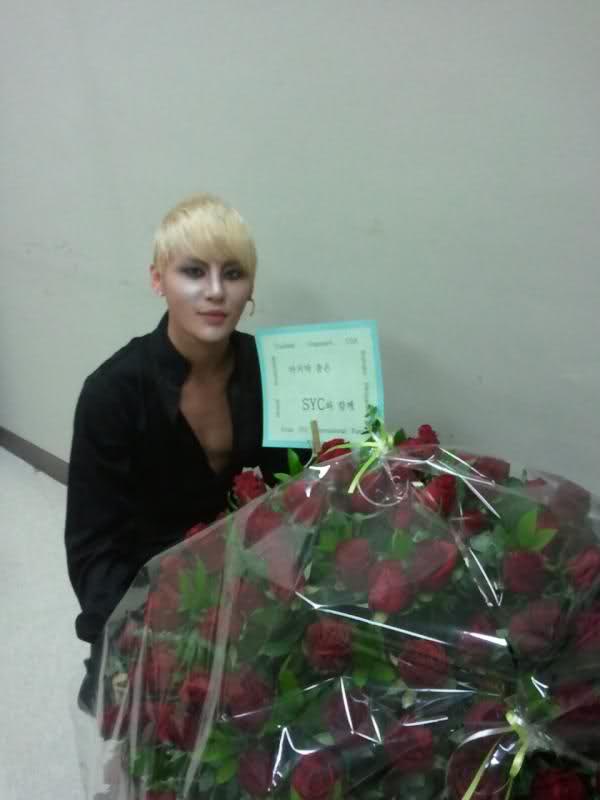 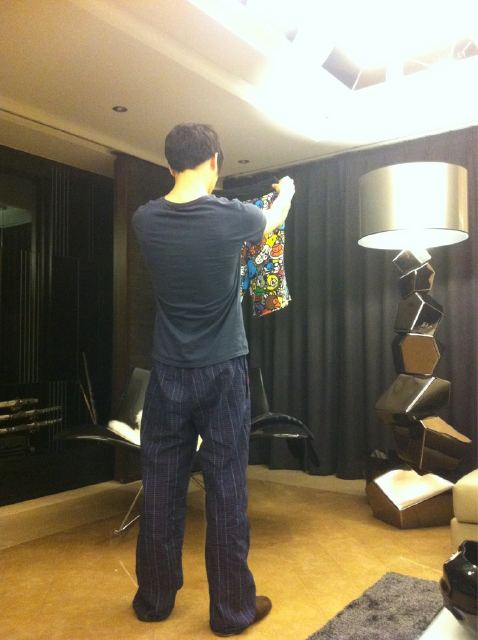 Posted on October 11, 2011
This post will be updated throughout the day with tweets by JYJ. A time will be added with each tweet as our translators will not always be able to provide instant translations This post includes tweets from 6am KST, October 11th to 5:59am KST, October 12th. 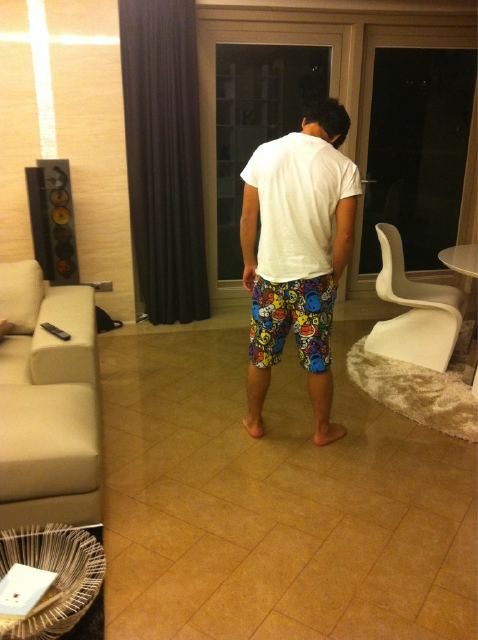 Well, it seems as if association with  Jaejoong has driven JiJi to learning to cook. Here we see him in a gift package sent to Jaejoong for making spaghetti. JiJi, if you learn to cook, then you can feed Appa. He is too thin. Momma Cha 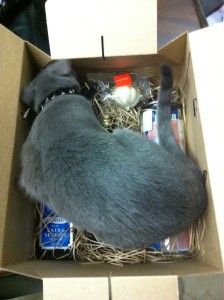 T’Ara, a girl K-Pop group, is totally enamoured with the musical Tears of Heaven and as a result with its players. Visiting backstage with our own Xiah Junsu, Lee Haeri, and Brad Little, stars in the production–they voiced their emotions over the musical as being “very moved by the experience”. They have attended several showings of the musical which they first attended to support actor Lee Haeri.

Junsu, and Brad Little won T’Ara’s admiration through their own charming ways. We can all understand that can’t we?  Momma Cha 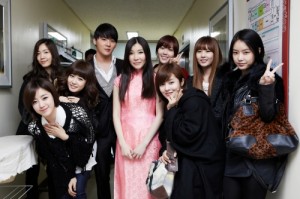