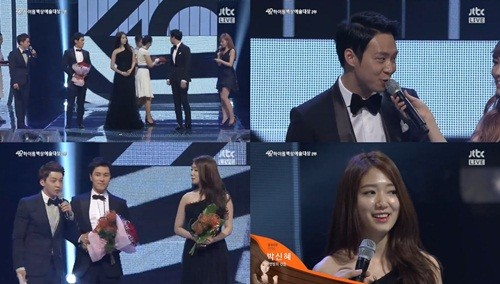 Yoochun spoke at the podium upon receiving the award: “I am so thankful for such an award. I will work hard and enjoy the learning process and hopefully stand here again next year.”

Kim Dong Wan also stated, “I am incredibly grateful. I lack in so many aspects as an actor but I am honored to be given an award like this. Especially for a singer-turned-actor like myself, awards mean a huge deal. I will continue to work hard as an actor and a singer as Shinhwa returns to the stage next week.”

Park Shin Hye, who received the Popular Movie Star award for three straight years, shared her thoughts: “I think a lot of the popularity was from the movie ‘Miracle in Cell no. 7.’ This is a great honor and I have nothing else to say but thanks to all my fans. Last year was a year of learning and I am extremely happy to receive an award on top of everything I learned. Thank you.”

Girls’ Generation’s Yuri was unable to attend the ceremony. 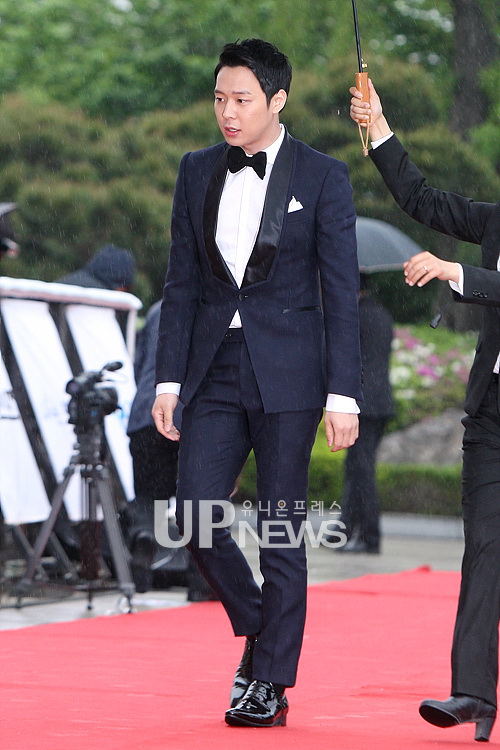 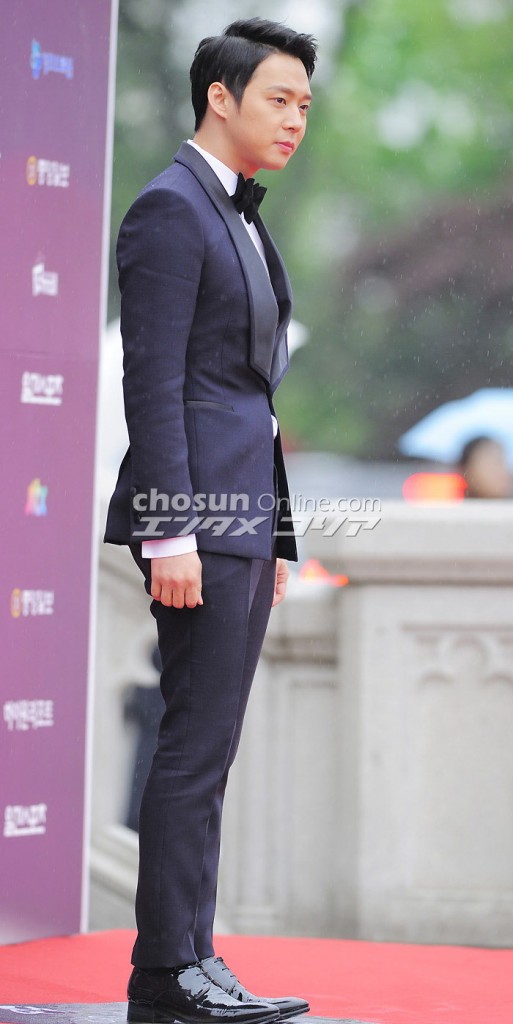 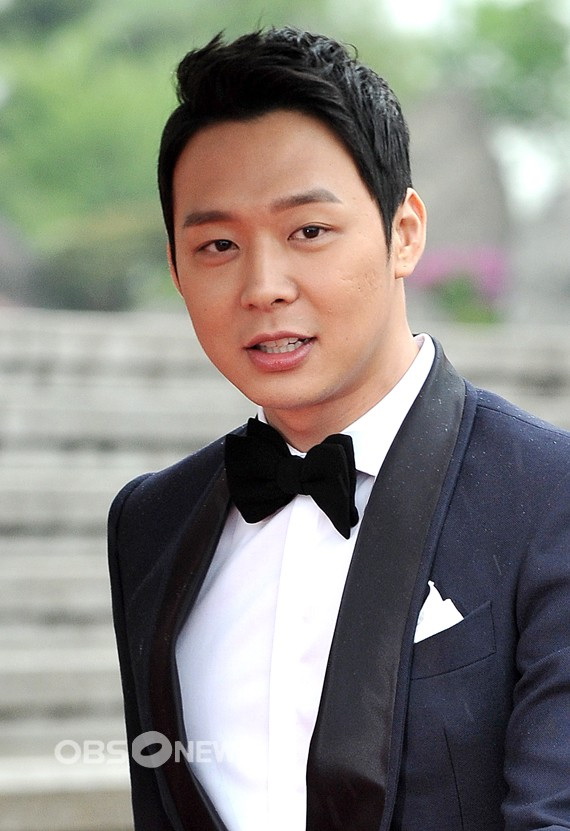 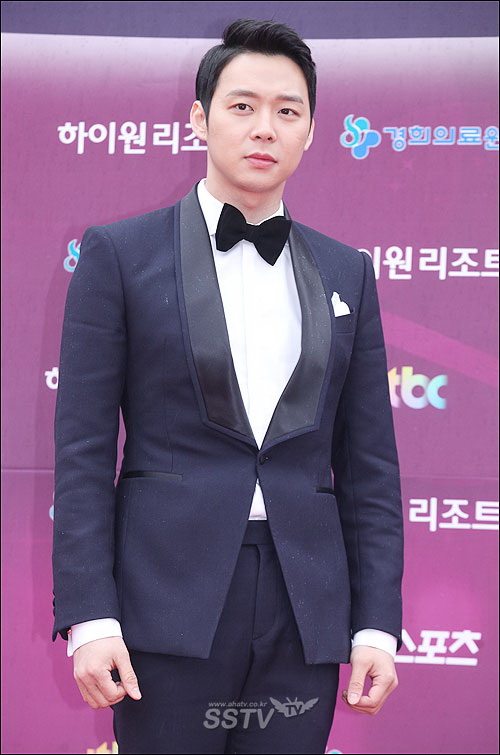 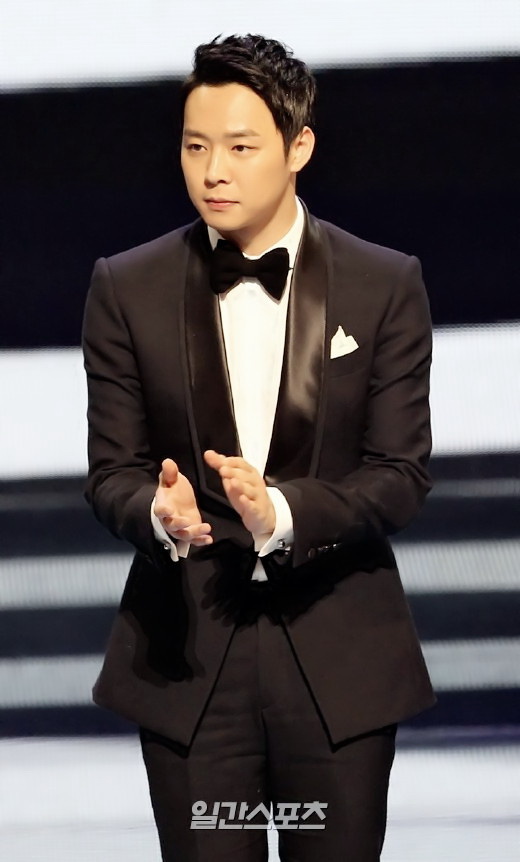 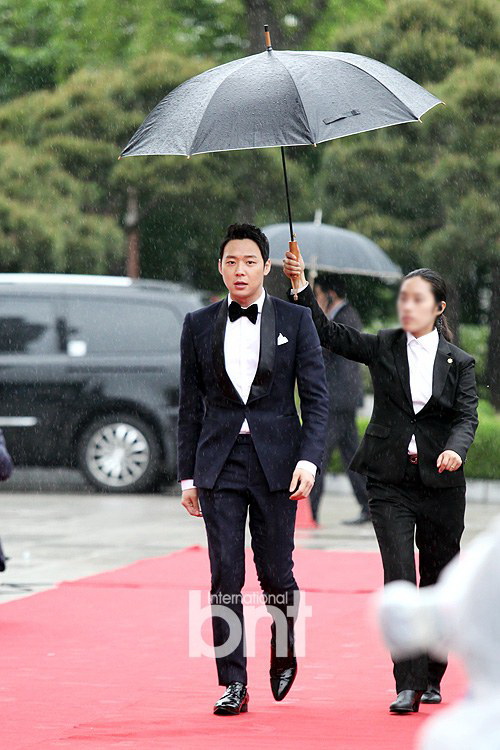 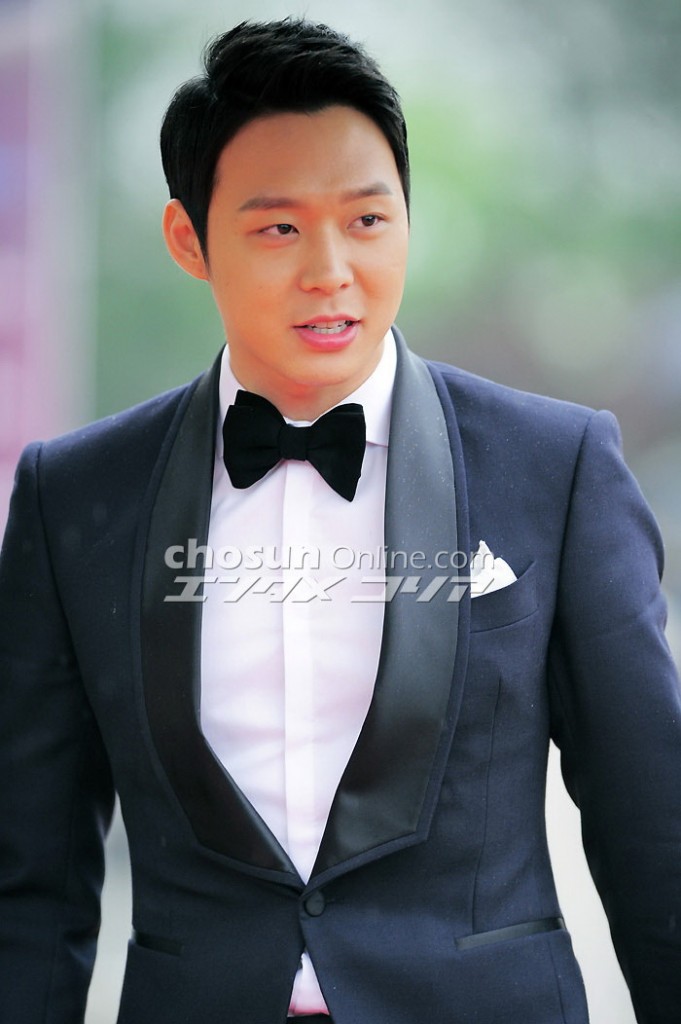 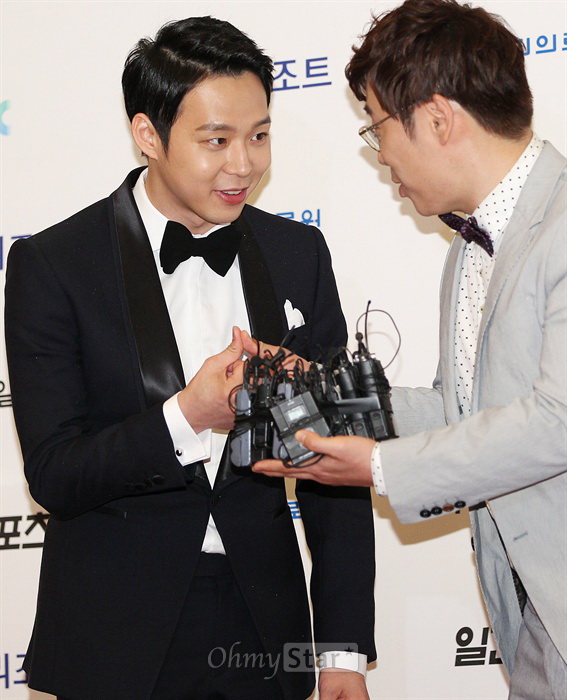 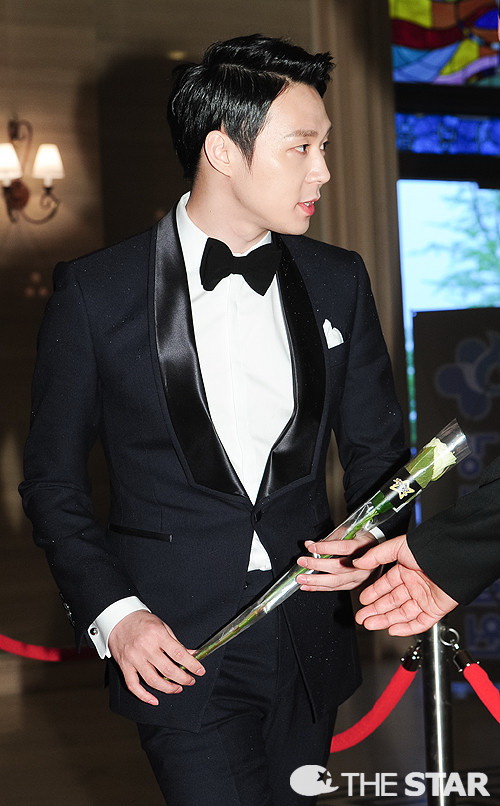 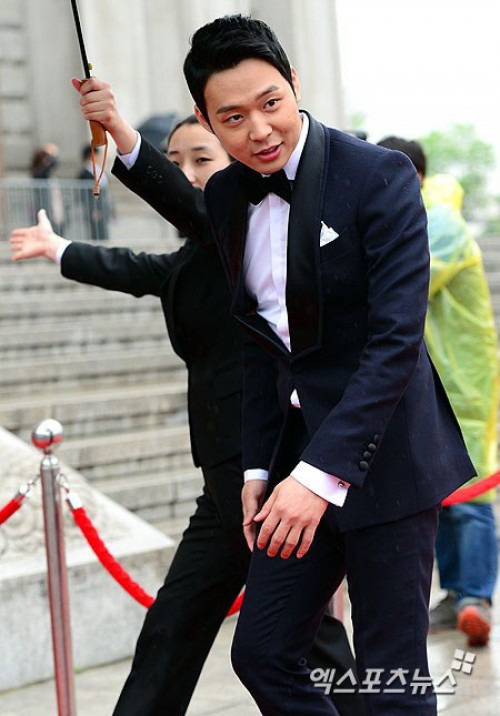 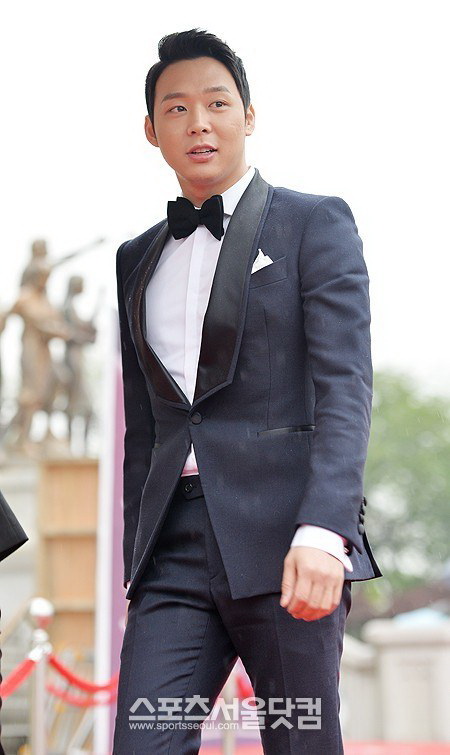 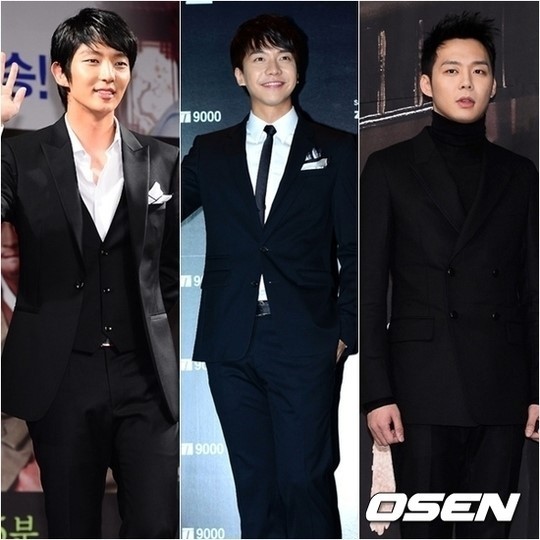 Congratulations. I am so proud of you Park Yoochun. You are certainly growing into a handsome, exceptionally talented young man. Each year’s pictures show this progression. Continue along this course and you will have a career for life. Momma Cha  🙂  <3 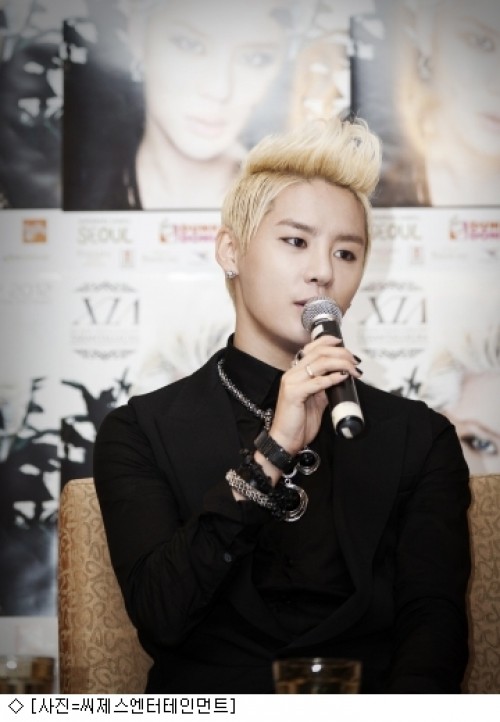 JYJ’s Junsu conveyed his thoughts on winning the popularity award at “The Musical Awards” 3 years in a row.

After the receiving the award, Junsu revealed, “As it is an award given to me by the viewers, I think that that makes it an important award, and one that I am very grateful for. I really appreciate it.” About not winning Best Male Lead, he expressed his thoughts via Twitter, “Thank you from my heart for the popularity award. I am also truly thankful to, in these short 3 years, be nominated 2 years consecutively (for the Best Male Lead award) alongside the best actors.”

His management agency, C-Jes Entertainment, said, “He swept the newcomer awards in the first year following his debut (as a musical actor). We think that it is his passion and seriousness towards the stage as a musical actor that has allowed him to be nominated for the Best Male Lead award 2 years in a row. We would like to thank the audience for his third consecutive Popular Star Award. Please continue to give your interest and support to Junsu’s, who loves musicals, activities from now on.”

Junsu, you are young, energetic, and talented. Keep Fighting!!

[Part of Junsu speech by @alles2012 ] If i didn’t get the award, this vid gonna disappear forever..thx for letting this vid to be turned on

And I think lots of fans are here today, and I want to thank you all for coming.

I think the pain has made you all stronger like it has for JYJ.
With the love you’ve given us, I will continue to work harder.