[News] 121209 ‘I Miss You’ Someone Else In the Elevator Other Than Yoochun and Yoon Eun Hye?

A misstep in “I Miss You” was spotted. 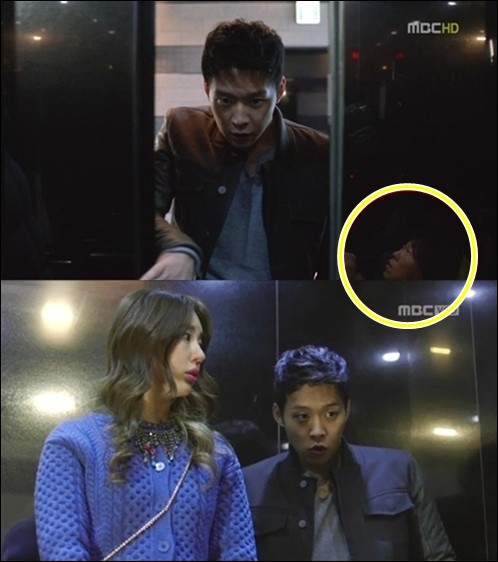 I Miss You’ Someone Else In the Elevator Other Than Yoochun and Yoon Eun Hye?

A misstep in “I Miss You” was spotted.

On the MBC drama “I Miss You,” internet users spotted someone else in the elevator.

This happened on the November 29th episode and the scene was where JYJ’s Park Yoochun was following Yoon Eun Hye onto the elevator.

The shot showed a crew member crouching and the reflection was caught in the elevator door.

Internet users said, “Cute mistake” “I guess there were more people in the elevator” “Such good eyes!”

“I Miss You” is currently at #1 in ratings for Weds/Thurs dramas.

Sorry Folks. There is no sound. You don’t need it. This speaks emotionally, but there are some translations below.  Thank You, Hunbun Ajib.

Han Jung Woo: You said her voice sounded the same?

Han Jung Woo: Don’t ask. Hold my hand tight so that you don’t lose me.

Lee Soo Yeon: What is this? Let go!

Lee Soo Yeon: As soon as the party’s over, I’m going to leave first…I’ll wait for you there.

Kang Hyung Joon: If that’s what you want… 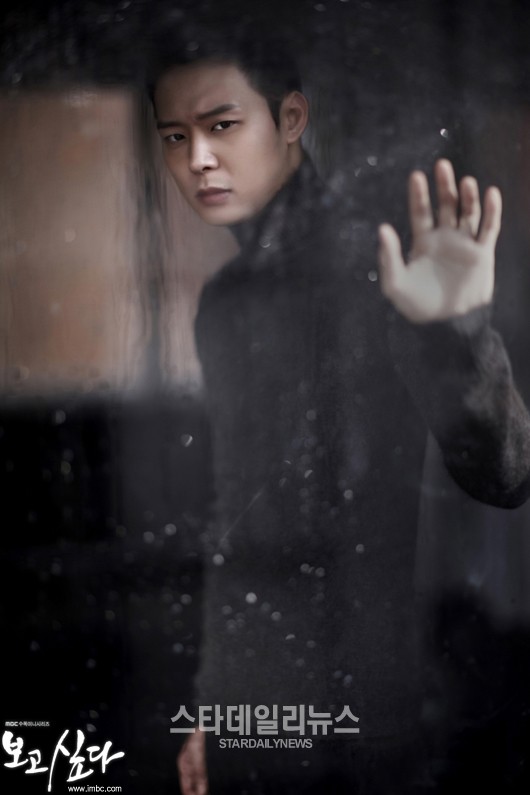 MBC’s new Wednesday-Thursday series Missing You, which is drawing a lot of attention, will start airing on November 7. Before the series starts, here are three special things that will make the series more enjoyable.

Park, who previously appeared on and received many favorable reviews for KBS’s Sungkyunkwan Scandal, MBC’s Miss Ripley, and SBS’s Rooftop Prince, will play the role of a detective named Han Jung Woo, who still misses his first love. He is delightful but chases criminals like a fierce animal.

Yoon, who will appear on her first series in a year and five months, will play the role of a fashion designer named Lee Soo Yeon, who is Park’s first love. She is always bright and confident in herself, but she is also hiding her sadness deep inside her mind.

Yoo, who has become a representative actor among those who are in their 20s, will play the role of a charismatic asset manager named Kang Hyung Joon. He looks gentle but he seeks vengeance upon Han Jung Woo. 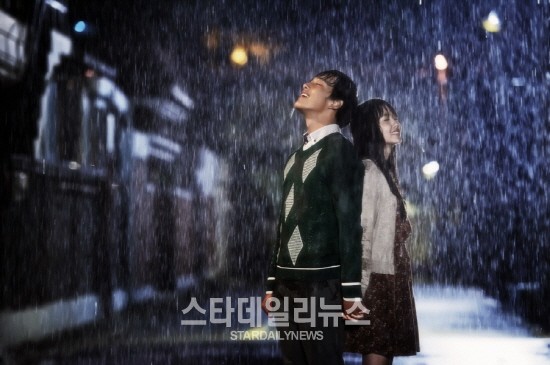 Yeo and Kim, who previously appeared on MBC’s series The Moon Embracing The Sun together, will play the roles of a young Park and Yoon.

They will give emotional performances to live up to the expectations among the audience. They will also remind the audience of their fresh first love as it enters into its preliminary stages.

The series is written by writer Moon Hee Jung, who wrote Can You Hear My Heart and The Last Scandal Of My Life. Producer Lee Jae Dong, who produced Thank You, will work with the writer together for the new series.

Their collaboration will bring the wonderful love story to the small screen and will capture the audience with the start of their first love. 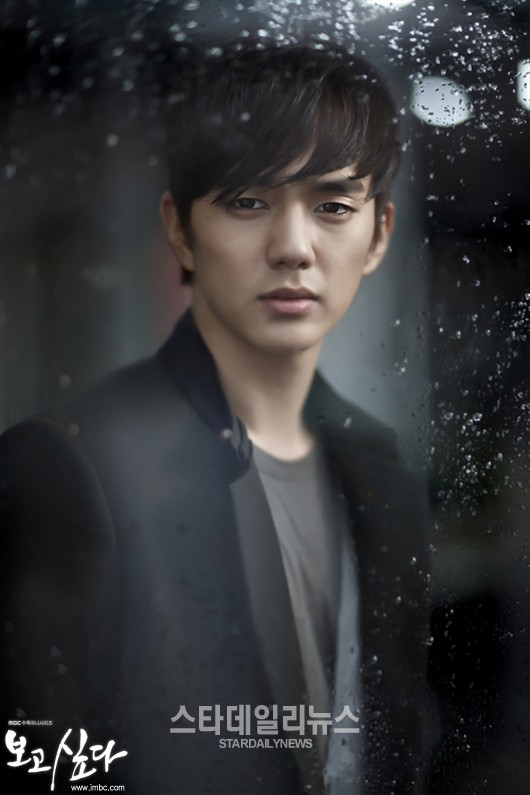 The series Missing You is a classical melodrama about a man and woman who have wounded hearts from their first love. The first episode of the series will air on November 7 at 9:55 p.m.

This role seems very intense, Yoochun. This will stretch your acting muscles. Fighting!!! Chunnie. We love you. 🙂 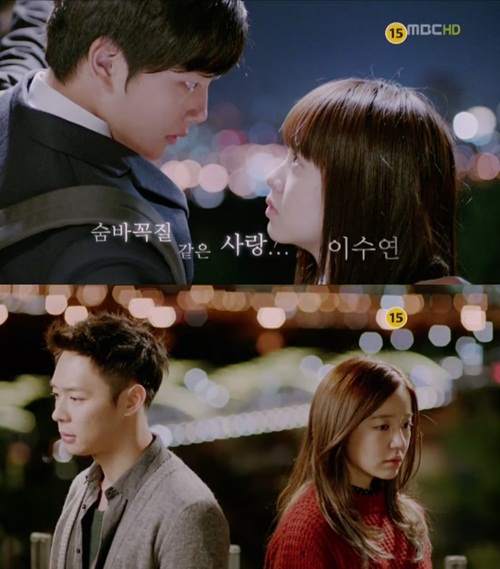 MBC Wednesday-Thursday drama ‘Arang and the Magistrate’ (Writer Jung Yun Jung/ Director Kim Sang Ho) concluded with its 20th episode on the 18th October. During the ending of the drama, the trailer for ‘Missing You’ (Writer Moon Hee Jung/ Director Lee Jae Dong) was released.

‘Missing You’ is a traditional love story about a guy Han Jung Woo (Park Yoochun) and Lee Soo Yeon (Yoon Eun Hye) living their lives in pain after the memories of their first love were taken away.

In the trailer released, Yeo Jin Gu and Kim So Hyun portrayed a heart agonizing plot. With the two of them wearing their school uniforms portraying their first love, it teased about the childhood plot for ‘Missing You’. It was followed by the appearance of the adulthood Park Yoochun and Yoon Eun Hye who met, with the voiceover lines of “The daughter of a murderer, Lee Soo Yeon, please be friends with me.”, enticing the anticipation for this strong yet sentimental drama.

MBC’s new Wednesday-Thursday mini series ‘I Miss You’ (scriptwriter Mun Hee Jung, director Lee Jae Dong), which was chosen as the most anticipated drama of the second half of 2012, has gained attention for revealing still cuts of Park Yoo Chun and Yoon Eun Hye’s first filming. 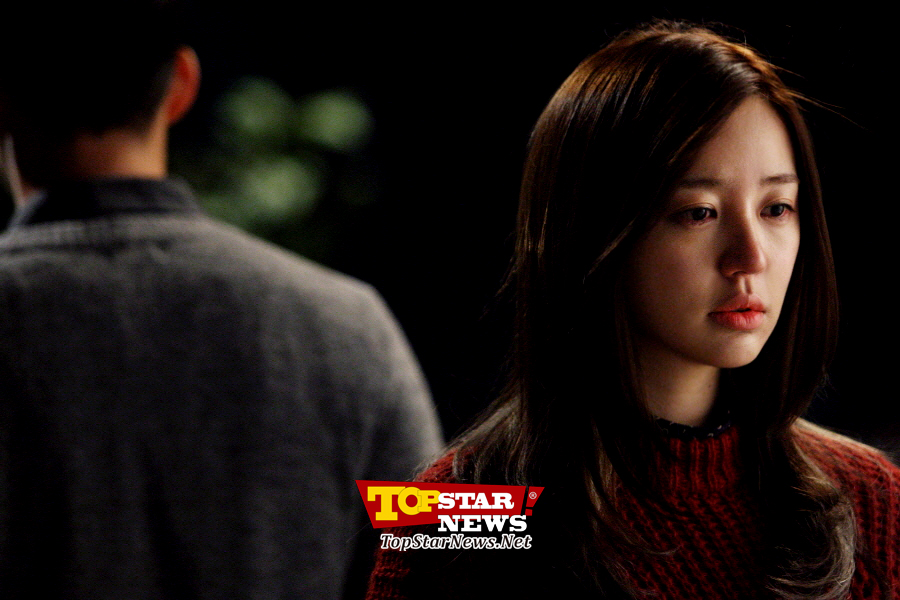 The leading stars, Park Yoo Chun and Yoon Eun Hye, worked together for the first time last weekend during the first filming for ‘I Miss You’. The drama is expected to be feeling with untouched acting with their eyes and is about an ardent love between Han Jung Woo (Park Yoo Chun) and Lee Soo Yeon (Yoon Eun Hye). 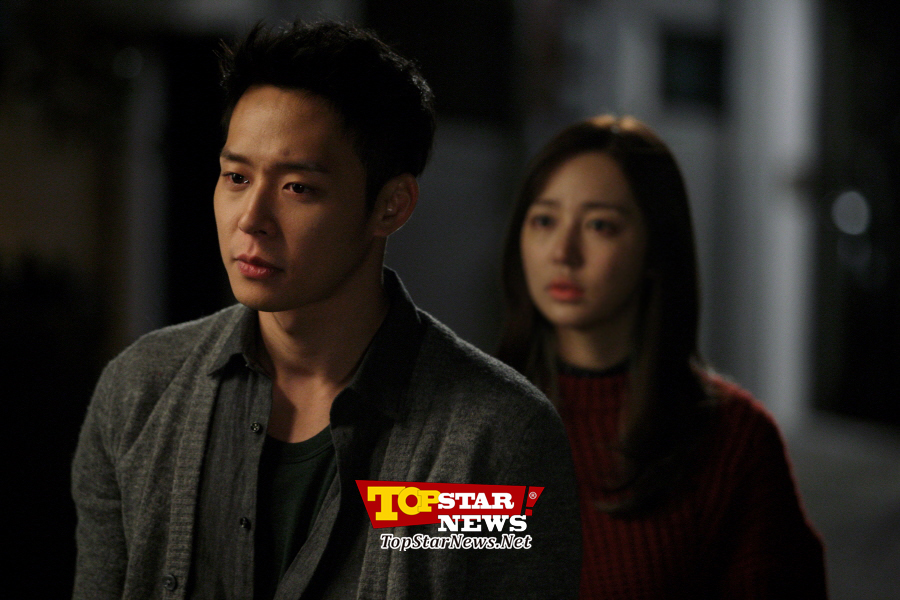 In the still cuts that were released on October 16, Han Jung Woo could be seen trying his best to hide sadness and Lee Soo Yeon, who is crying while looking at Jung Woo. These pictures are a preview of a chillingly sad and ardent love between the two characters and have brought much curiosity from the viewers for how the romance between the two leads will unfold. 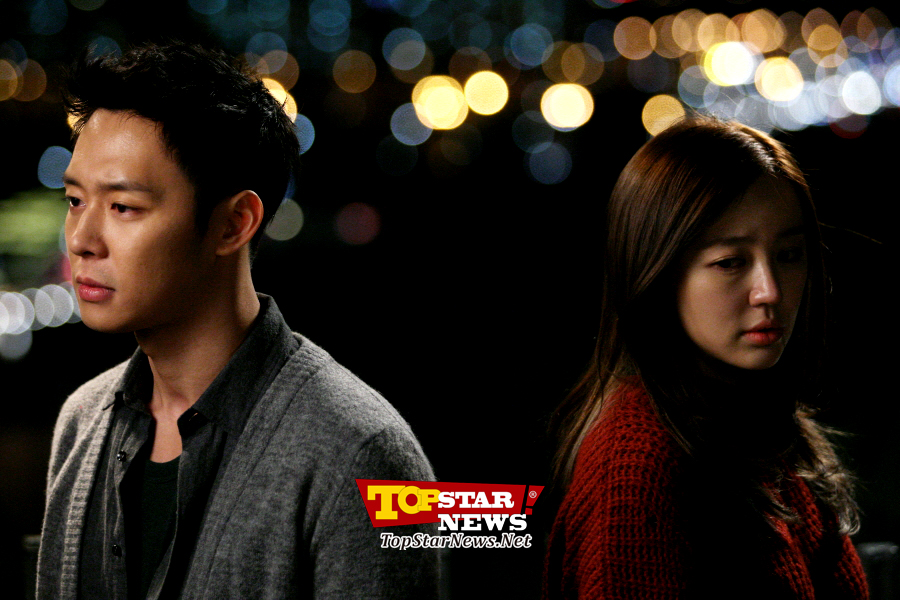 Following this, a representative of ‘I Miss You’ added on, “Park Yoo Chun and Yoon Eun Hye are working together for the first time through ‘I Miss You’. They’ve raised expectations for their roles in the drama as they’ve perfectly understood the emotions of their respective characters and expressed them through flawless acting” and “Please hold a lot of interest for ‘I Miss You’, a warm and ardent love story that will be shared through the small screen during the fall of 2012 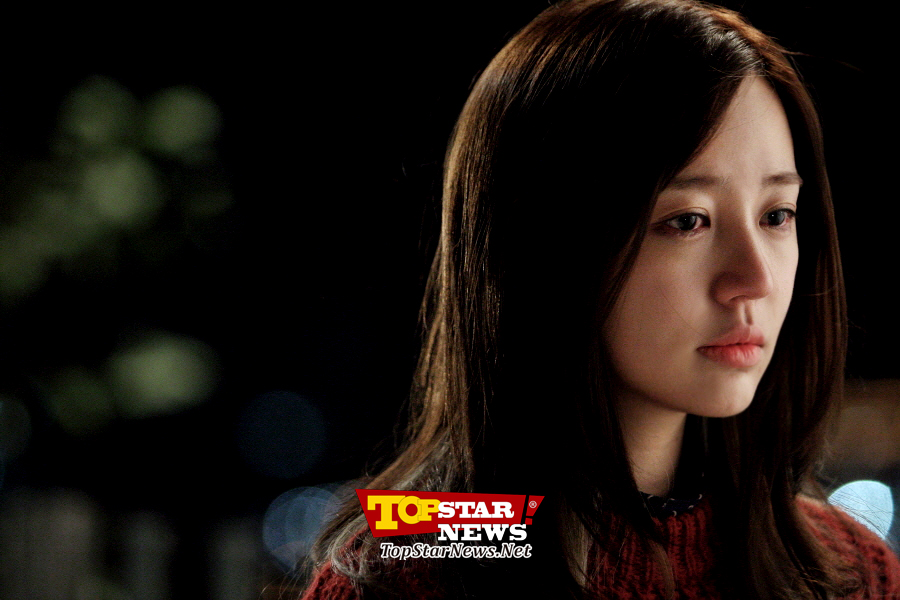 The drama ‘I Miss You’ will be a traditional melodrama filled with the love story similar to a game of hide-and-seek, where the main characters hold deep hurt from unforgotten memories with their first loves in their hearts. The first episode of ‘I Miss You’ will air in November. 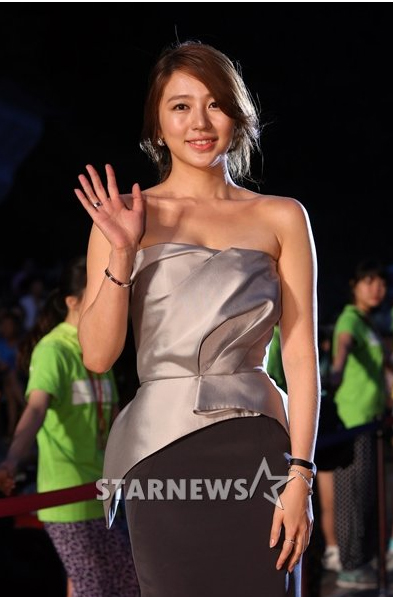 Yoon Eun Hye has been casted for the new MBC Wednesday-Thursday drama “Missing You.”

On 9 October, the drama production team announced that Yoon Eun Hye will be playing role of lead character Han Jeong Woo’s first love, female lead Lee So Yeon who suffers from a heartbreaking love. Filming is expected to start middle of this month. It was previously announced that the male lead Han Jeong Woo will be played by JYJ member Park Yoochun.

This is Yoon Eun Hye’s first drama in a year, since appearing in the drama “Lie To Me” last year. “Missing You” will be Yoon Eun Hye’s first time challenging an actual melodrama. She has also been gaining much attention recently when she was interviewed at the Busan International Film Festival as a director for her short film “Embroidery.”