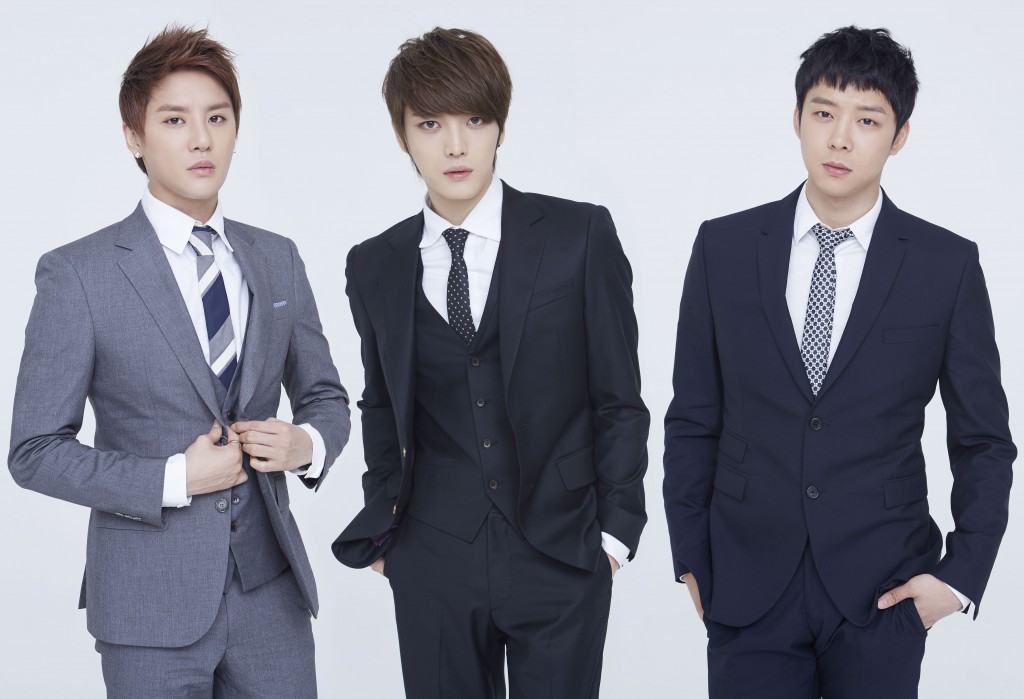 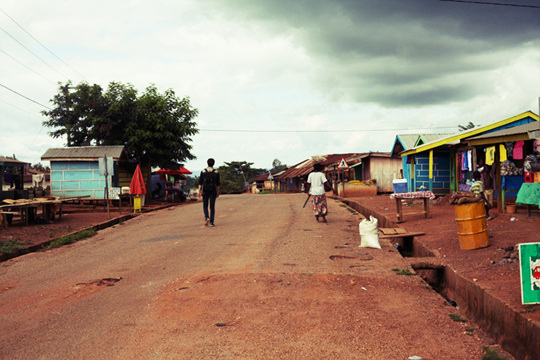 The weather’s gotten quite cold these days, and I hope you’re all doing well?
In September, I traveled to Ghana with Road for Hope,
And I hear that the episode of Road for Hope that follows the children of Ghana will air tonight at 5:30pm.

Of course, I’ll be making an appearance as well~^^ It will be a special date with the children who deserve to be loved~
It brings back the memories of gaining so much strength from the children of Ghana while I was there.^^

I please ask for your love and attention for these children,
and I’d like to share some memories of my trip to Ghana before the episode airs~

With such lovely children…^^

Do you all remember JYJ’s art gallery that they created to share a special memory with their fans? In order to do something meaningful for the end of the year, we have prepared a ‘Artwork Sharing’ charity auction with JYJ.

The artwork that was created by the members of JYJ for their Membership Week gallery will be auctioned off to their fans, and the money that is collected from this event will be donated to those in need to give them a sense of hope as the year comes to an end.

All the donations collected from the auction will be donated to the Seoul Children’s Social Welfare Center, Joongrang-gu’s Elderly Care Hospital, Mapo’s Jandi’s Center for the Disabled, Gangnam’s social welfare center for the disabled, and Seoul National University’s children’s wing in Korea, as well as World Vision Japan.

We hope that many people participate in JYJ’s special ‘Artwork Sharing’ charity auction. 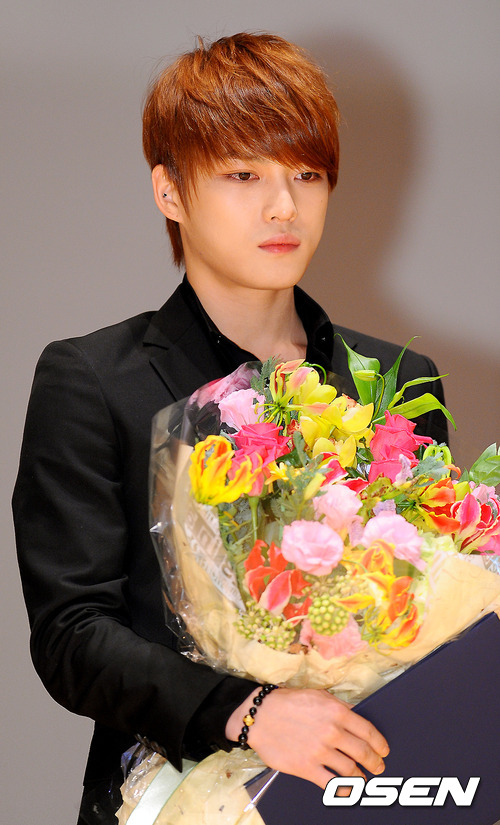 [Pic] CJeS artists signs cards, thanking those who have donated to World Vision 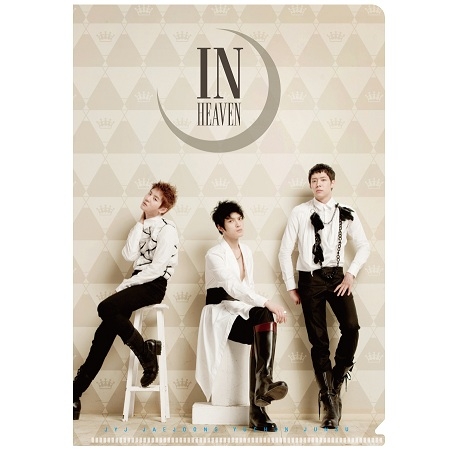 JYJ (Jaejoong, Yoochun, Junsu) donated 200 million Won to World Vision, the total amount the organization was hoping to collect for their second round of aid for those suffering in Thailand due to the recent floods.

Soon after the worst flood in Thailand’s history hit the nation, JYJ posted a video on their official homepage and expressed their sorrow as they stated, “We worry about the safety of our fans. Also, as there are many staff members who we’ve worked with in Thailand, we hope everyone is able to find stability in their lives as soon as possible.”

Now, JYJ have decided to donate 200 million Won to World Vision, the total amount the organization was hoping to collect for their second round of aid which will help with restoration, as well as provide daily necessities, sanitation, education and psychotherapy for children.

The donation will be used to provide necessities such as meals, emergency provisions, mosquito nets, blankets, water filters, drinking water and books.

JYJ stated, “We learned a lot from seeing just how much help our donation in Japan helped those who were mentally and physically strained from the earthquake and its aftermath. We heard that the situation in Thailand is severe and with the nation submerged in water, the aftermath and damage was quite extensive. As we receive so much love from Thailand, we decided that we had to do whatever we could to help. We hope the Korean community in Thailand and our Thai fans stay strong and find stability in their lives as soon as possible.”

Meanwhile, JYJ are also working on a child sponsorship program with Song Ji Hyo and Park Yoohwan. On the 25th, with Christmas only a month away, C-JeS will be releasing a video in Korea, English and Japanese to promote the ‘Mango Tree Project’, which aims to plant 20,000 mango trees of hope in Africa.