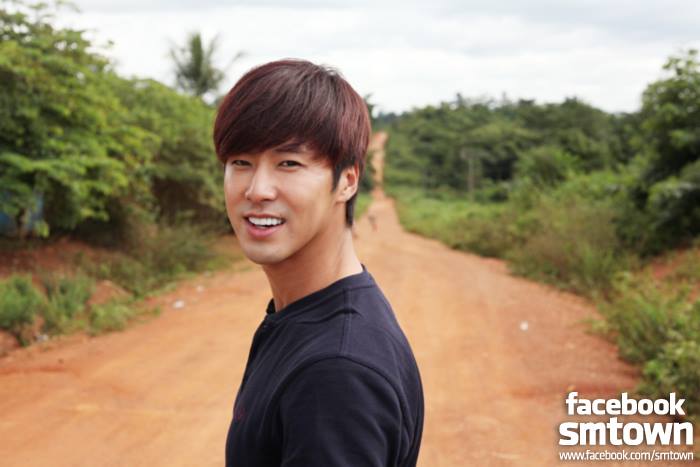 Another year has passed in the life of U-Know Yunho–leader-sshi extraordinaire, friend, dancer, singer, and actor. Who is this ball of energy who seems to have the ability to do such a variety of things, including reaching into his heart and his resources to meet the needs of others? Yunho, you personify fatherhood and young wisdom, yet you also exude a certain vulnerability and naive playfulness that suggests that you have found a way to relieve the pressures of your everyday existence. You have always been one to shoulder everyone’s burden, but what about your burdens?

Early on, as a member of DBSK, you were assigned the leadership role. I can imagine trying to supervise those four extremely energetic, independent doers and thinkers, namely, Jaejoong, Yoochun, Junsu, and Changmin, I believe that Jaejoong helped you a lot, as they all probably did–but it still remained your role to see to tasks being performed, and to coordinate between upper management and the members. This was not a comfortable place to be. Middle-management has its own set of problems, and you could get caught in between the two. Your loyalties have to lie with both, and the “buck’ definitely stops at your house often. It takes great courage and strength to live in this way, but you have consistently managed to do this.

It doesn’t matter how much we speculate–the only ones who truly know why DBSK split are the actual parties involved. The question is do we truly need to know? I believe that truth and revelation are healers. Each member was and still is affected, and what utter devastation was caused among the fandom. Yet, In some ways it has strengthened the fandom and revealed true loyalties. I also believe that this strengthened each member. Adversely, it has created a climate for fan wars that eventually will be revealed as evoking unnecessary casualties.  Over-all, everyone receives the love if they choose to embrace it. .

Yunho, you are a human being. You hurt like we all hurt. Yet, you tend to hide that hurt until you are alone. This makes it hard to know what your needs are. As a caring community of people, and disregarding diverse loyalties arising out of the split–you occupy a singular position. You also occupy a unique place in our hearts. There is no one like you. As this year progresses, and you achieve more things born out of your own inner drive and perfectionist personality–I believe that you will surpass your own expectations. You have greatness in you; we have seen it all along–and I am praying that you will someday emerge as a guiding influence on the world around you. Seek profound truths, and let yourself be guided by what is truth.

I want to congratulate you on the 10th anniversary, on ‘Somefhing’ and TENSE, and on all of the recent awards and achievements, whether in conjuncture with Changmin or singly. You will continue to grow, and more responsibility will fall upon your shoulders. You are fast approaching your 30’s, the start of the most potentially productive years of your life. Choose your projects wisely, esteem those who are worthy of your esteem, always keep the faith, and know that you are loved… 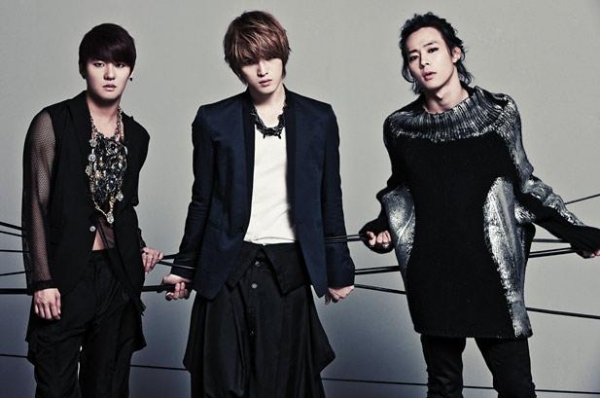 In commemoration of their 10 year anniversary, JYJ revealed their feelings and plans for 2014, saying “In the new year all three of us plan to perform together.” They recalled their memories from their past activities on C-JeS Entertainment’s homepage on the 26th.

JYJ wrote, “No matter what activity we had, we were asked the most questions about our 10 year anniversary. We remember every one of our “firsts,” including the first time we stood onstage together, the day of our first album release, our firm interview, and even our first performance. Throughout the past year, we’ve given a large number of answers. We feel very proud, and shared stories about ourself, about our members, and the times we’ve spent together. But now that the year is coming to an end, the one thing that rings loudly in our hearts about our anniversary is ‘thank you,’” and showed their gratitude towards their fans.

The following are Q&A’s with JYJ.

Q: What do we want to say to each other?

A: Now instead of thinking about myself, it’s more about the members that know me better than I know myself. It’s not enough to call them my brothers. It’s about us three!

A: Thank you! is what we want to say. Especially for the undying passion and the ongoing trust that you’ve showed us. We’re really thankful. Even when we went through difficult times, when we faced new challenges, and when we were met with new worlds, we were filled with gratitude each passing day. We’re thankful for every little thing, and are even thankful for recognizing what a great thing it is to be thankful. No matter how many times we say it we don’t know how to fully express this heart of thanks.

Q: What do we want to say to our fans?

A: We’re connected by an invisible string. I think we’ve become increasingly close! We’re so grateful to our fans for cheering us on in every one of our activities, for commending us on a job well done, and for pouring out unconditional love all the time! Thank you for cheering for not only our music but as individual persons, and for supporting our youth. You always make us smile. Doesn’t it seem like every one of our meetings help us deepen our understanding of each other? We want to make up for that heart, and are committed to working hard to do our best!

Q: What will our future look like in 10 years?

A: No matter what it looks like, we will be together, and want to play you our music. Even if that time comes, we will still be fearless in face of a new challenge. We will deepen our colors as human beings, and will always give thanks and stay humble.

A: We want to promise you this. As JYJ we will show you the three of us standing on one stage! We will definitely show you! We ask that you continue to look out for us in our solo activities. We love you! 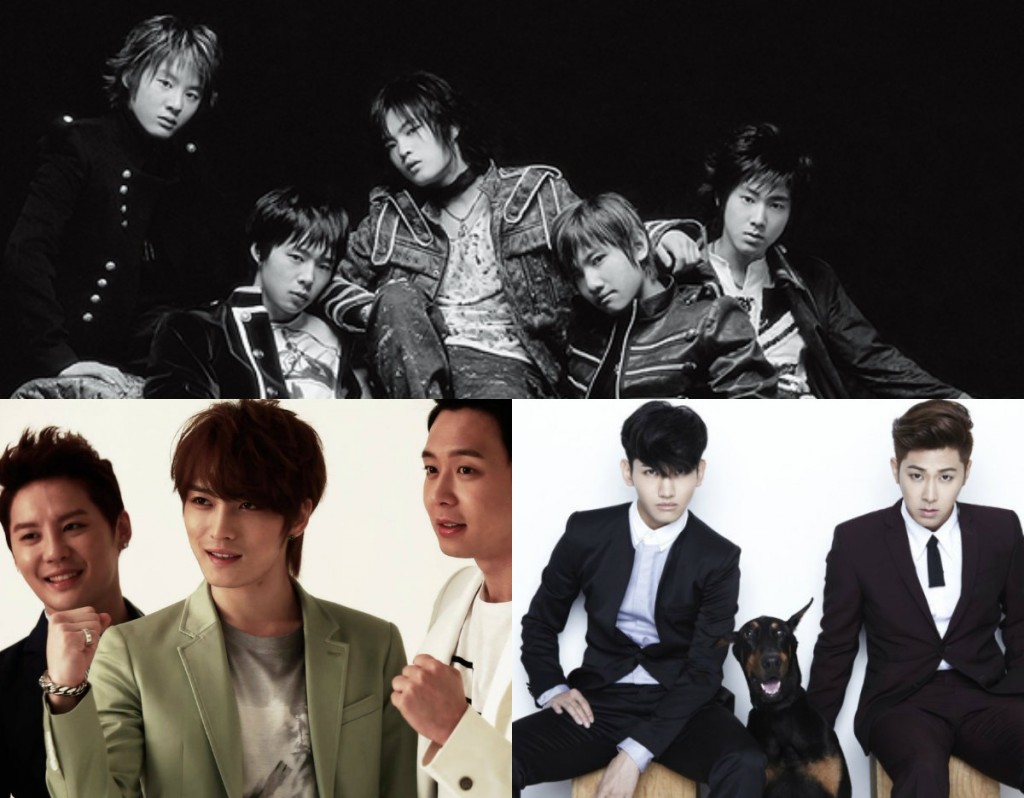 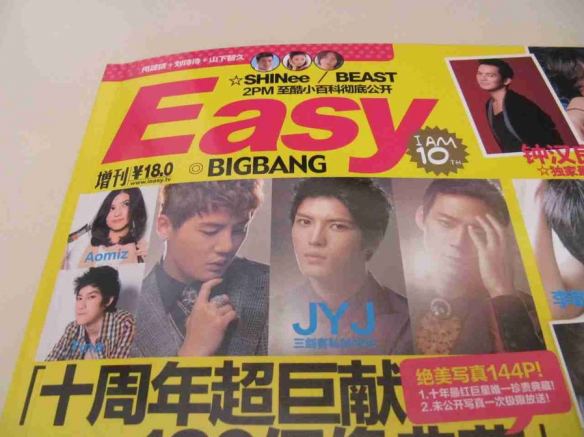 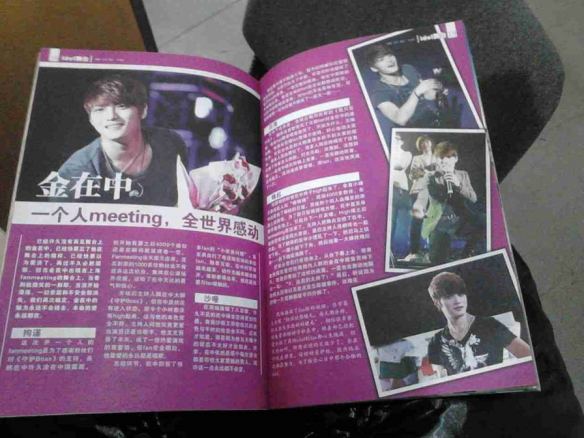 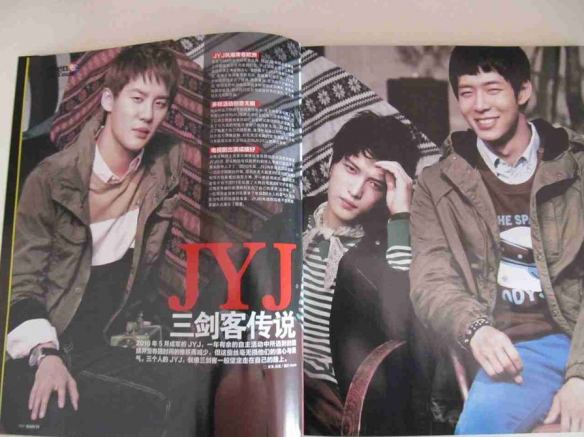 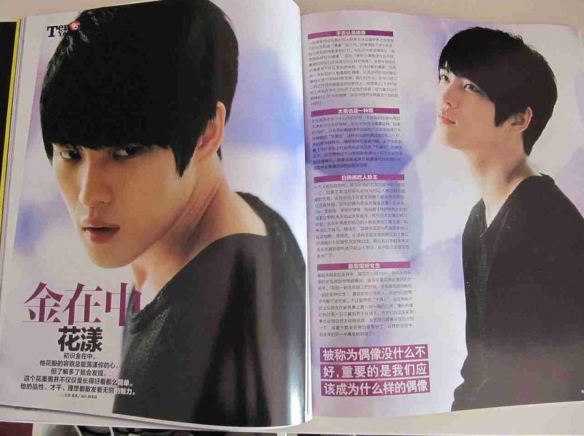 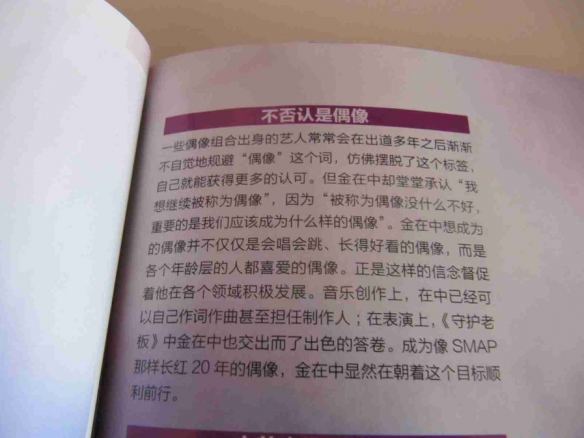 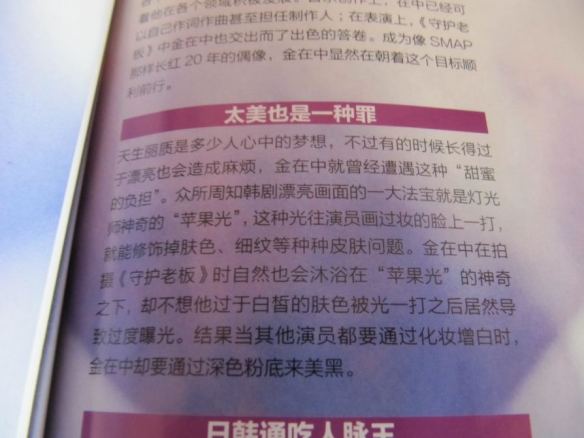 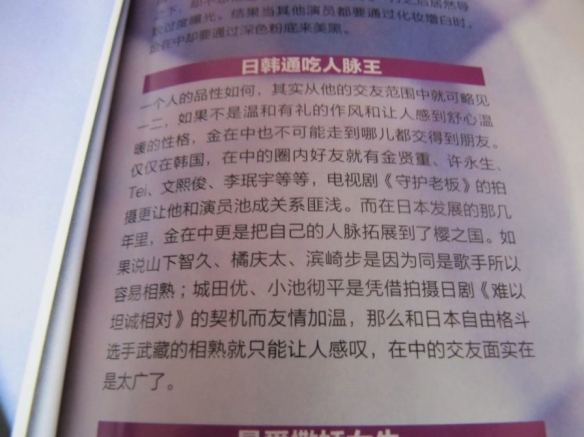 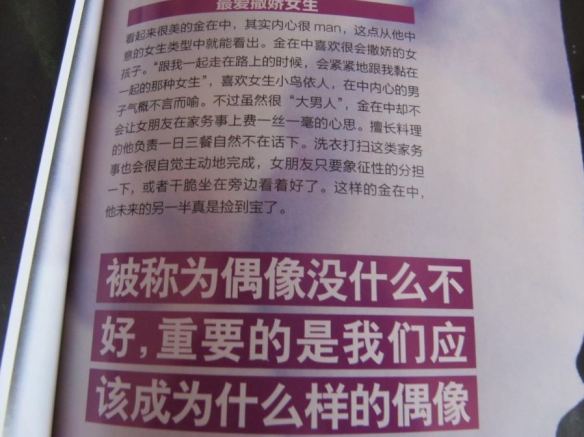 BoA and Tohoshinki will be appearing on the stage of Japan’s largest summer festival “A-Nation”.

It has been said that the two groups will be performing for A-nation, which will go from July 30th to August 28th.
A-Nation is a typical Japanese summer festival, which will be celebrating their 10th anniversary this year. This year AKB48, TRF, AAA, Every Little Thing and other popular artists will come together. Artists from Korea that will be separating are BoA, Tohoshinki, and ICONIQ.

Tohoshinki and BoA will be attending A-Nation after two years. Tohohinki as a five member group attended twice before but as a two member group, this summer is their first time. Last year, currently working as JYJ, Kim Jaejoong, Park Yoochun, and Kim Junsu performed as Junsu/Jaejoong/Yoochun at A-Nation.