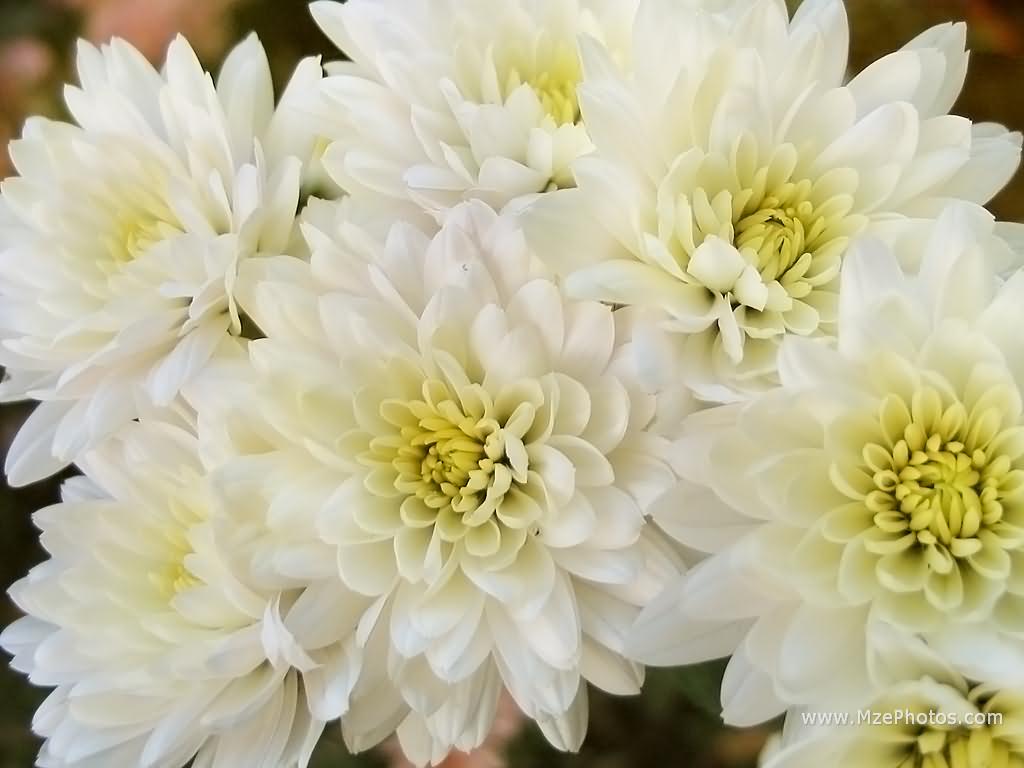 It seems as if the important things always occur when you are occupied elsewhere. I have been on a much needed vacation, and I was sad to see when I returned home that Junsu’s grandmother had passed away. Grandmothers are special, wise mothers. They still nurture, instruct, inspire, encourage, and provide a stable base to the family’s existence.

I send my sincerest, heartfelt condolences to the Kim Family. I have experienced the loss of four elders in my own family within the last six weeks. Your heart is devastated and your foundation feels shaky. What you must keep in mind is that your main support comes from the Lord– through Him you gain strength. Depend on others around you as much as they can give to you, but realize that they are struggling with their own emotions. Allow grace for everyone to heal, and make a determination to grow stronger bonds among the remaining family members.

Life will continue to happen, and the pain will lessen as time goes on. This does not make the passing of our loved ones invalid, it simply allows us to remain here and continue to live out our time and our destinies.

I love you Junsu. Stay strong and do your best to honor your grandmother in your words, deeds, and intents of the heart. 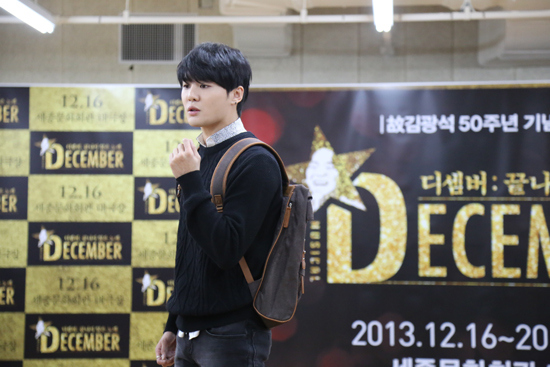 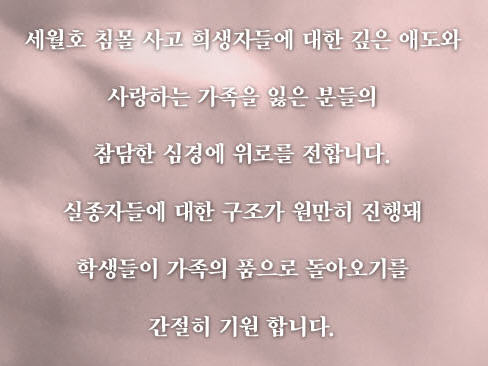 The Korean entertainment industry is currently going through a temporary break after the Sewol ferry accident that happened week. C-JeS Entertainment, which houses artists like JYJ, Gummy, Song Ji Hyo, Lee Jung Jae, and many more, has also decided to temporarily halt the activities of the artists under the management to give ways to news about the rescue operation.

The agency posted an official announcement on their official website with a message to show their condolence of the tragedy that now has killed 64 people and 238 passengers are still missing.

“We are deeply mourning for the victims of the Sewol sinking tragedy and deep condolence to families who have lost their loved ones in the tragedy. We wish the very best for the missing students to be back to their family.”

All of the appearances that are scheduled for this week are cancelled. Not to mention that JYJ’s Yoochun’s currently airing drama, “Three Days”, has also cancelled since last week. 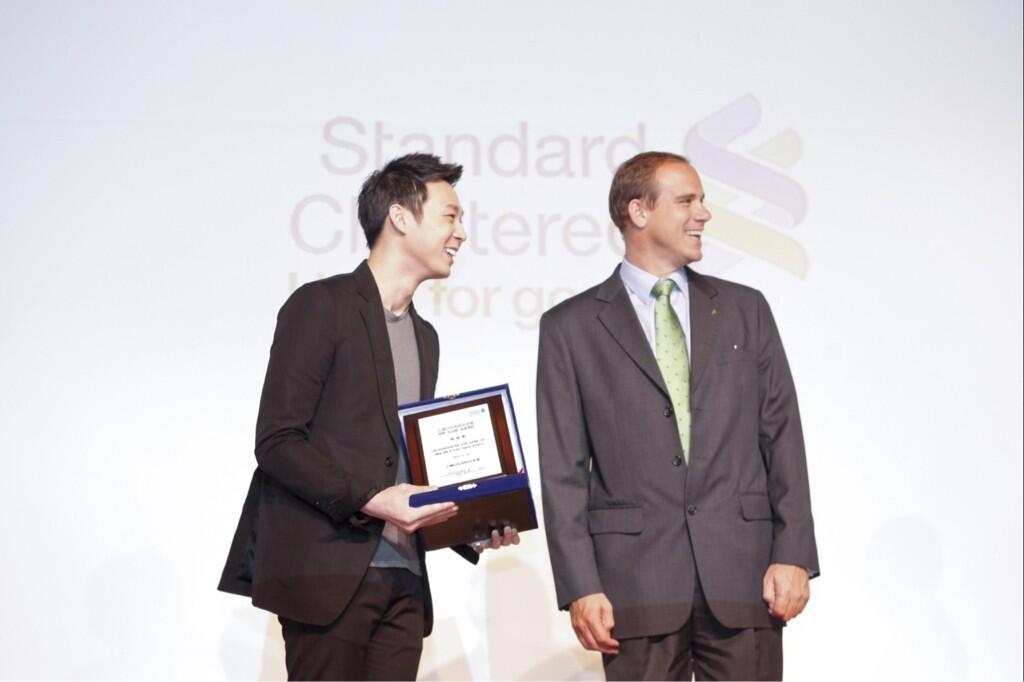 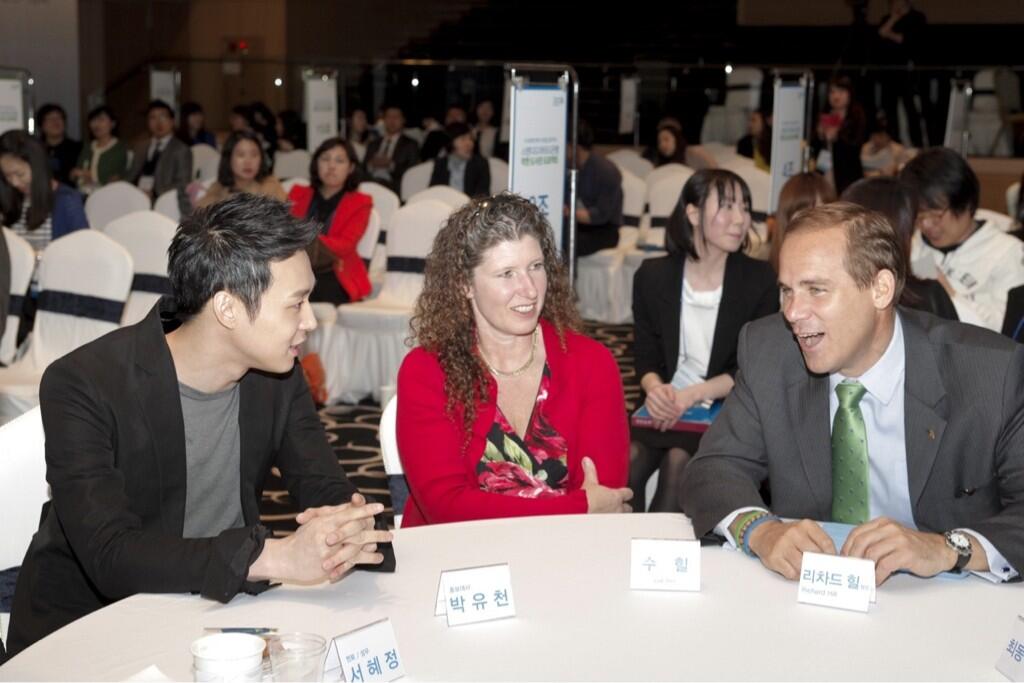 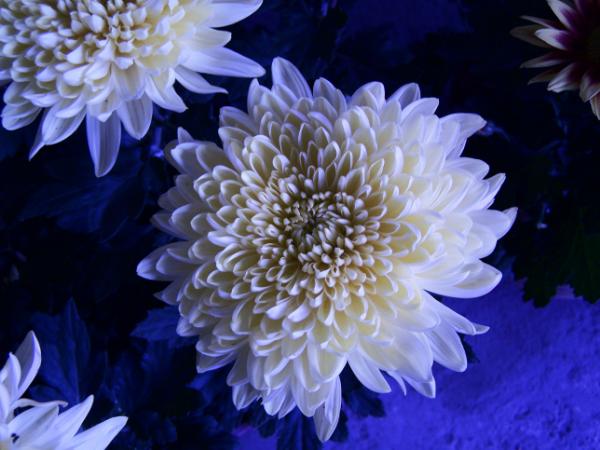 It is hard to lose a loved one. Even though the person who has passed receives peace, they leave behind loved ones who no longer have access to touch them and see them. We are praying for the Park family to receive joy in knowing that their loved one suffers no more–and we are also praying that they as a family can comfort one another in this family crisis.

As a gesture of respect for the Park Family jyjfantalk will not be posting on this day of March 14, 2012. It is a day of sympathy and mourning.

‘All my longings lie open before you, Lord, my sighing is not hidden from you.

T/N: With a pained heart, we deliver this news to our readers. As Yoochun is still returning to Korea, we ask you to please refrain from giving him your condolences until after he has been able to receive the news from his family. Right now, family is what is most important for Chunnie. 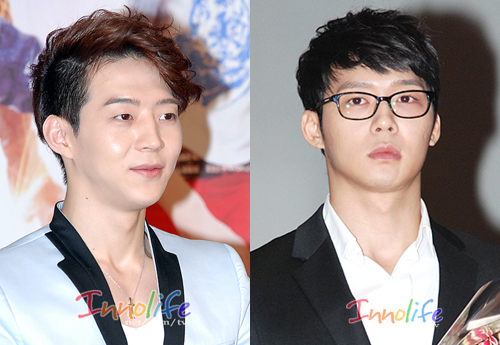 The death of JYJ’s Park Yoochun and actor Park Yoohwan’s father has been reported.

Officials of C-jes entertainment company has commented, “The father of the two brothers Park Yoochun and Park Yoohwan, has passed away. We have been told that he was suffering from a chronic illness.”

Yoohwan was notified of this sad news while shooting for Channel A’s drama “Kpop Survival’, whilst Yoochun is currently returning home after holding a concert in Peru. 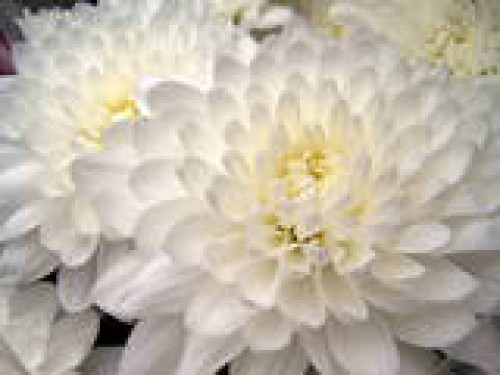 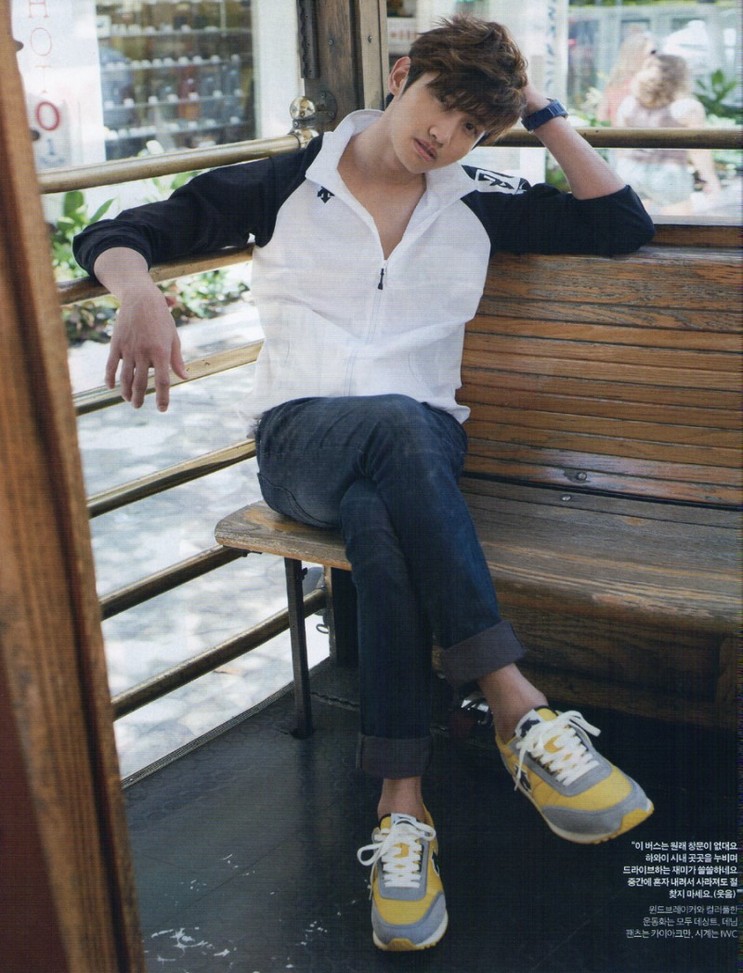